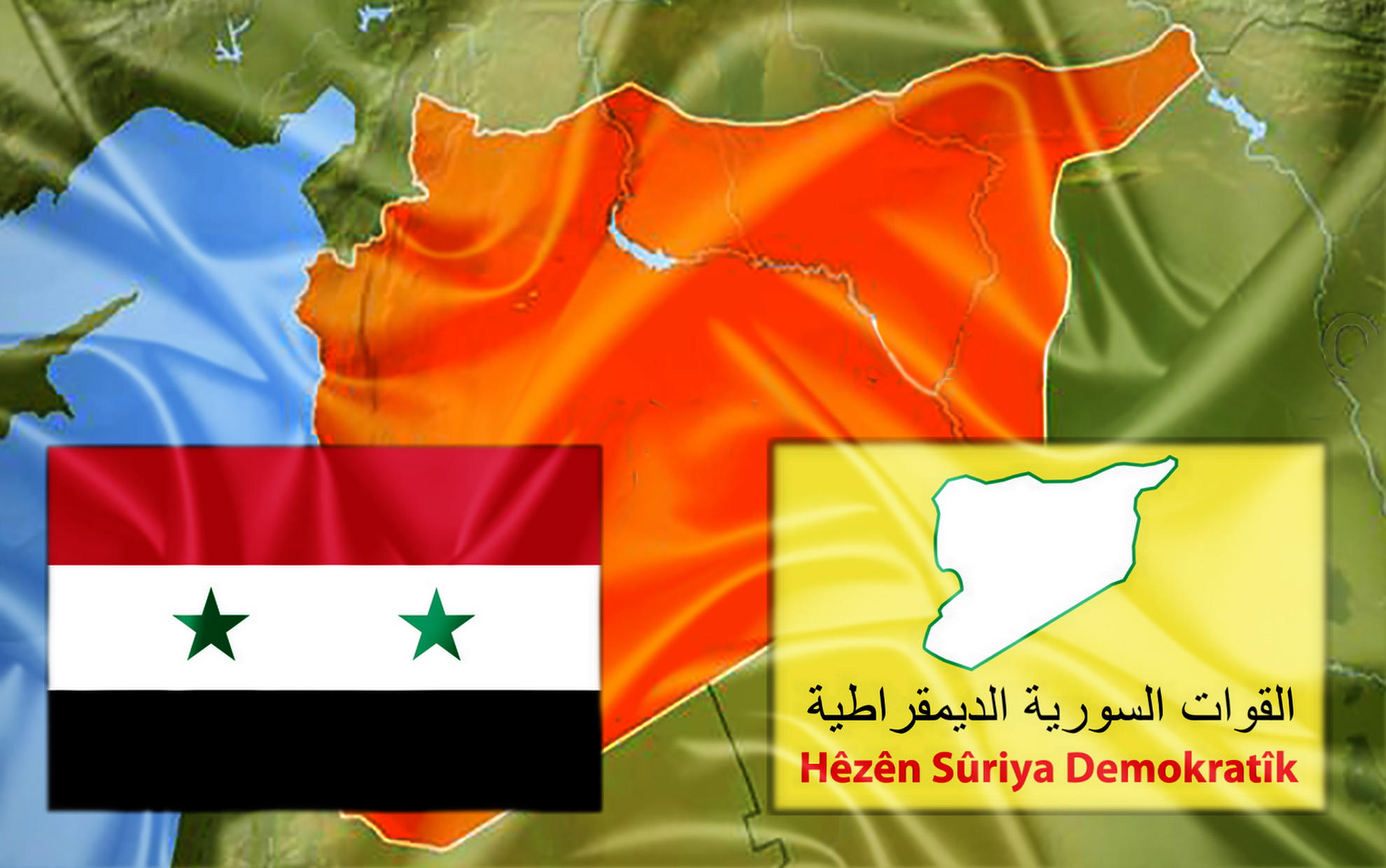 The Syrian Democratic Council said on Saturday (July 28th) that it had agreed with the Syrian government to negotiate “end the war”.

The Council noted in statements quoted by the agency “Reuters” that he agreed with the Syrian government to form committees, to conduct negotiations to put an “end to the war.”

The Council, the political wing of Syria’s democratic forces, said the negotiations would seek to draw up a “road map” leading to a “decentralized democratic Syria.”

A delegation from the Syrian Democratic Council, announced its arrival in the Syrian capital “Damascus” for the first time, to negotiate with the Syrian government to reach a political agreement.

Informed Syrian sources have confirmed that the Syrian Democratic Forces informed the Syrian authorities of their readiness to withdraw from cities and towns controlled by them and handed it over to the army Syrian.

According the SDF, the marathonic negotiations that took place between SDF and Damascus, which were attended by Kurds close to the Syrian government, were positive and resulted in the initial acceptance of SDF to hand over the city of Raqqa and large neighborhoods of the City of Hasakah, the information also states that the Syrian authorities have informed SDF that, as southern Syrian has been restored, the cities controlled by SDF can be restored and that Damascus prefers to be restored by political and negotiating means.

The Executive Council of the Syrian Democratic Forces also informed Damascus that the United States intended to withdraw its troops and military bases from Syrian territory and that Washington had informed the forces of this issue and informed them that they would arrange the withdrawal with the Russian side in the coming period.