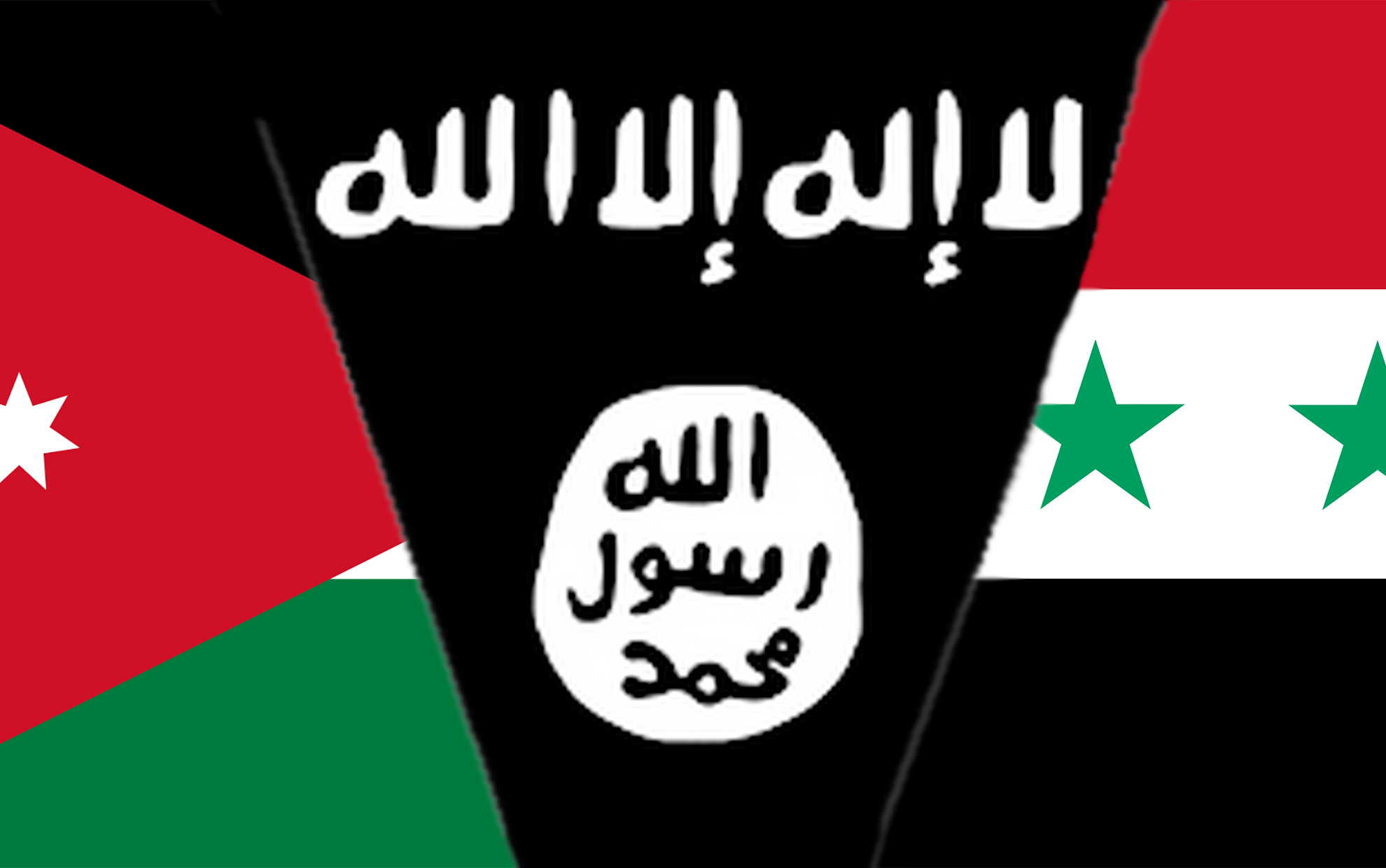 The Commander of the Northern Region in Jordan, Brig gen. Khaled Al Masaid, said Saturday that the number of elements of the organization “Daesh” terrorist in the Yarmouk pocket area in Syrian-Jordanian borders

During a press tour, Brig gen. Al Masaid said: “The terrorist group will fade in the coming weeks, according to the data available from inside Syria by reaching understandings between the Syrian forces and armed groups”.

He added that “Daesh is under the fire of Jordanian forces in the event of any threat formed to the security and the stability of the Kingdom of Jordan, stressing that the kingdom army has the full potential to wipe them from the face of the earth”, pointing out that the sites of “Daesh” in the area are known and monitored, but so far there has been no clashes between the Kingdom armed forces and any armed group within Syrian territory.

He pointed out that the northern border is safe and there is no threat to the stability of Jordan, pointing out that the recent crisis was dealt in professional manner and didn’t hurt any Jordanian soldier or any displaced Syrian.

At the end of his tour, the Jordanian military official announced that the border with Syria was under the control of the Syrian forces, indicating that there are no military contacts so far with the Syrian side to coordinate efforts to reopen the crossings between the two countries because it’s a common interest and will improve economic exchange.