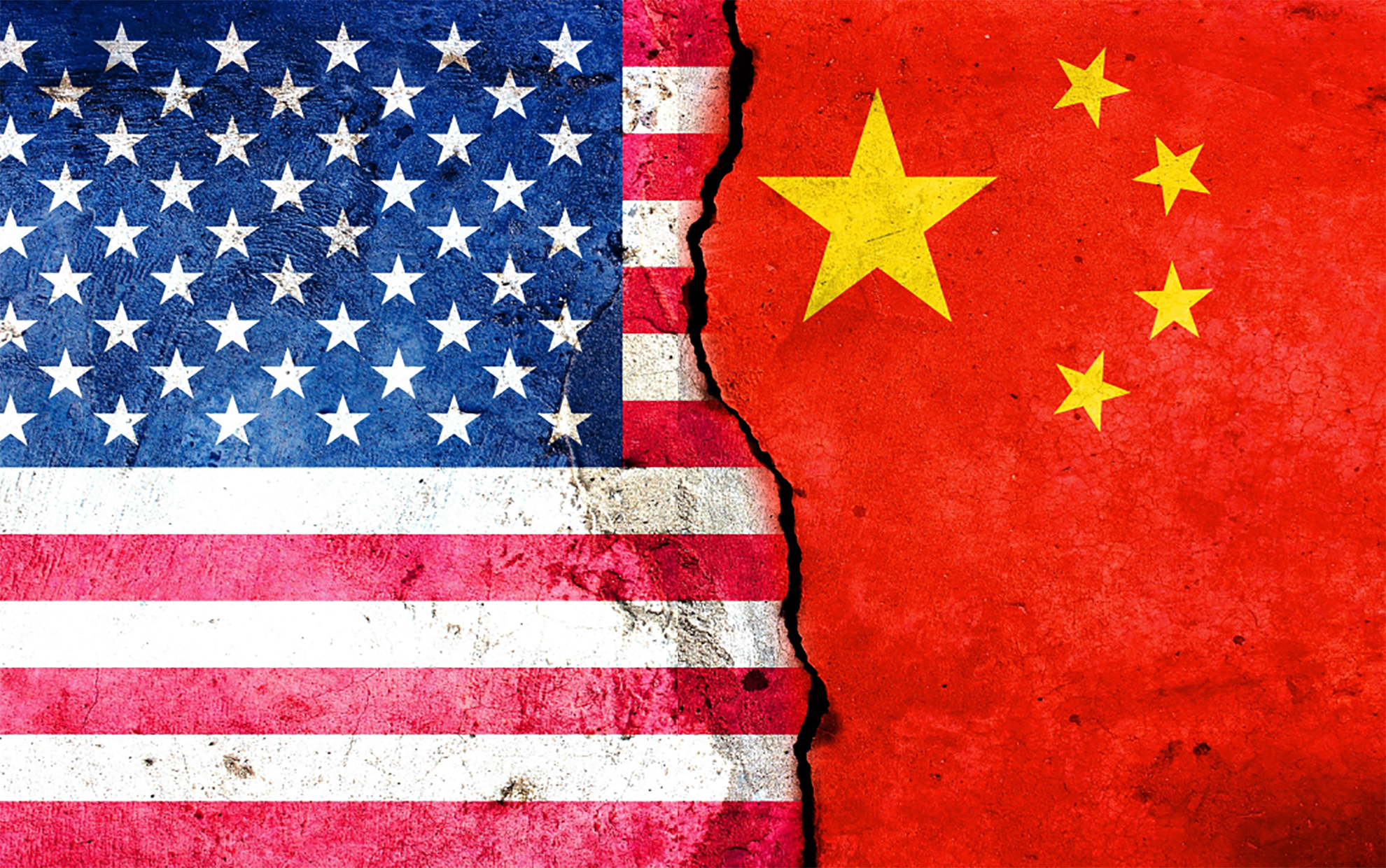 The more economic war is escalating in staggering directions recently between United States and NAFTA and EU, now the United states has imposed customs tariffs at 25 percent on the $ 34 billion worth of equipment, electronics and advanced equipment manufactured in China, including the automotive sector.

Beijing is expected to respond with similar measures, calling it “the biggest trade war in economic history”.

“China has vowed not to be the initiator of the initiative, but it is obliged to make a necessary response in order to defend the fundamental interests of the country and the people”, a spokesman for the Ministry of Commerce said in a statement.

In a subsequent development, China’s customs duties on US imports of $ 34 billion entered into force, the official Xinhua news agency said Friday, quoting the customs department, on Friday (July 6, 2018).

Xinhua said its fee of 25 percent, equivalent to the rate imposed by Washington on Chinese goods for duties, came into force on Friday as well.

The Chinese move said the US move was “an example of commercial bullying” that could lead to “confusion in world markets”.

The Ministry of Commerce will raise the issue to the World Trade Organization and work with other countries to “protect free trade” while Trump is in a trade dispute with several historic allies of his country.

The Chinese duties are supposed to include agricultural products such as soy, which are closely related to the Chinese market, the automobile sector and seafood.

Chinese Ministry of Commerce Spokesman Gao Feng said on Thursday that “China will not succumb to threats or extortion”.

Trump pointed out a second package of taxes on the $ 16 billion worth of Chinese imports still under consideration by US Trade Representative Robert Lighthizer and is due to come into effect “within two weeks”.

Beijing also plans to charge a total of $ 50 billion of US imports. Trump also expressed his willingness to tax $ 200 billion of additional products “if China increases its tariffs again” in response to US actions.

Thus, the measures will rise to $ 450 billion worth of Chinese products that will be taxed by the vast majority of imports from the Asian giant ($ 505.6 billion in 2017).

Experts have warned for months of potential damage to a similar trade confrontation not only in the US economy but also in the global economy.

US institutions have reported to the Fed that they are beginning to feel the weight of fees through price increases and “a decline or delay in investment projects due to concerns about trade policy”, the central bank said in its latest meeting in June.

In an analysis called “The Bad Approach”, the US Chamber of Commerce estimated “about $ 75 billion” in the value of exports that would be affected so far by the response procedures of US trading partners.

In particular, six states – Alabama, Michigan, Pennsylvania, North Carolina, Texas and Wisconsin – all voted for Trump in the 2016 presidential election.

“The economy is probably at its best” even before “some of the worst and most unfair trade agreements ever made by any country have been modified”, he said.

Under the slogan “America First”, Trump also targeted other traditional US trade partners such as the EU, Japan, Mexico and even Canada.

US Commerce Secretary Wilbur Ross said on Thursday expectations of a slowdown in US growth were “early and probably inaccurate”.

In addition to the recent economic conflict between the United State and China , Russia has imposed new customs duties on a group of US imports in response to Washington’s tariffs on steel and aluminum exports from Russia to the United States.

New Russian tariffs on US products with a Russian alternative range from 25 percent to 40 percent.

The new tariffs are aimed at compensating Russian losses caused by US fees. In May, Moscow estimated the losses from these duties at $ 537.6 million a year.

In this regard, Beijing announced the imposition of new tariffs on imports of US $ 34 billion, as soon as the entry of new US tariffs on Chinese products to take effect.