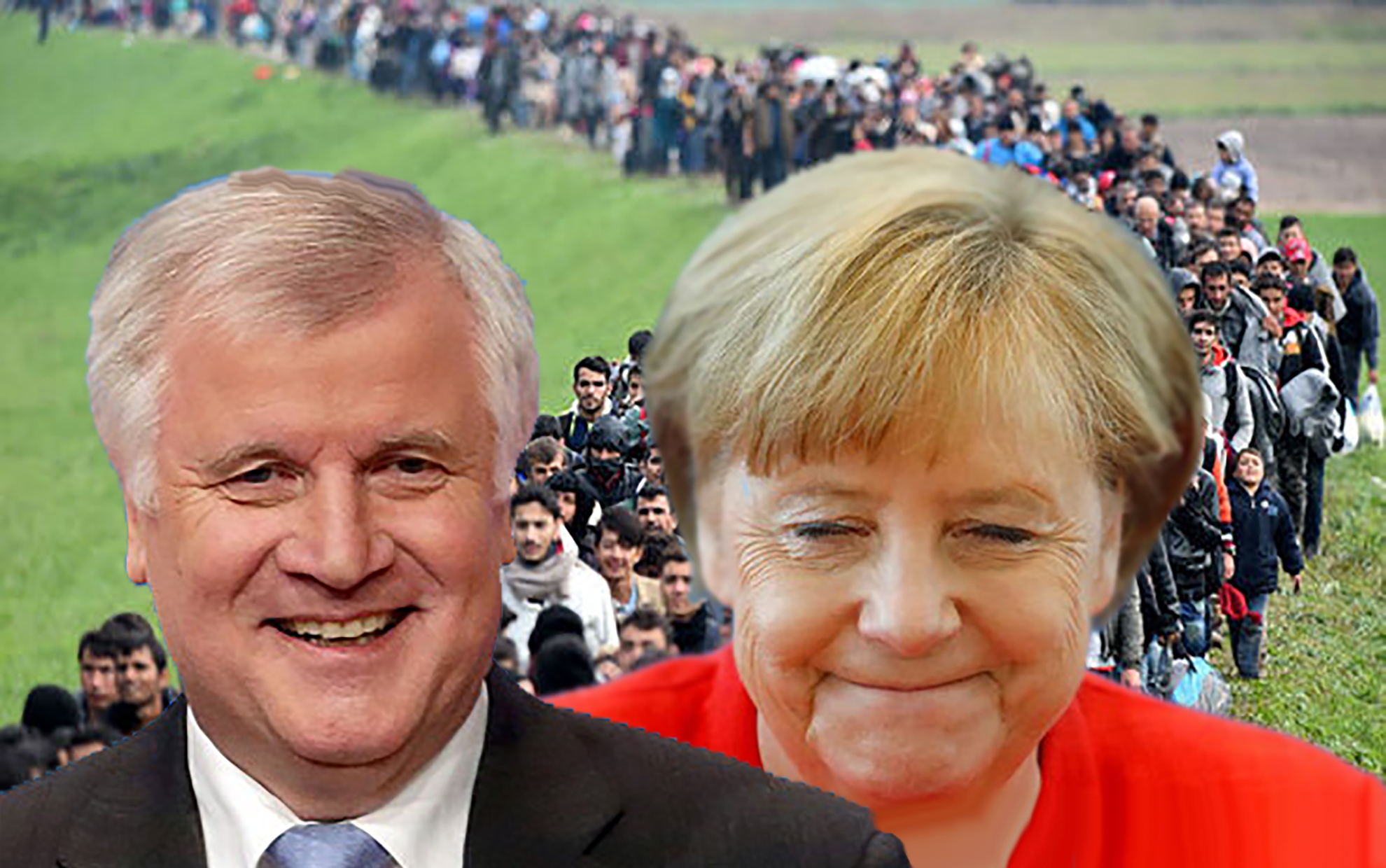 The German government reached a compromise solution on the refugee and immigration crisis, which provides for the establishment of border shelters.

According to the German news agency, German Chancellor Angela Merkel, with her Bavarian ally and Interior Minister Horst Zehover, reached a “compromise” after a crisis meeting that lasted for hours.

The agreement provides for the establishment of accommodation centers on the German-Austrian border to be sent to some refugees in Germany who registered in another EU country before Germany.

The refugees are scheduled to return to the countries where they were initially registered.

Such centers would prevent new asylum-seekers from entering German territory until their asylum requests were resolved and those who were in actual need of asylum were identified.

The German government has seen several differences that threatened to continue its formation, after the German Interior Minister, an ally of Merkel, announced his resignation from the government in the absence of an agreement, but he reversed his decision under the latest agreement.

The dispute in the German government centered on the proposal of the interior minister, who called for the deportation of all asylum seekers who had registered in another European country prior to their arrival in Germany, which was rejected by the German chancellor.