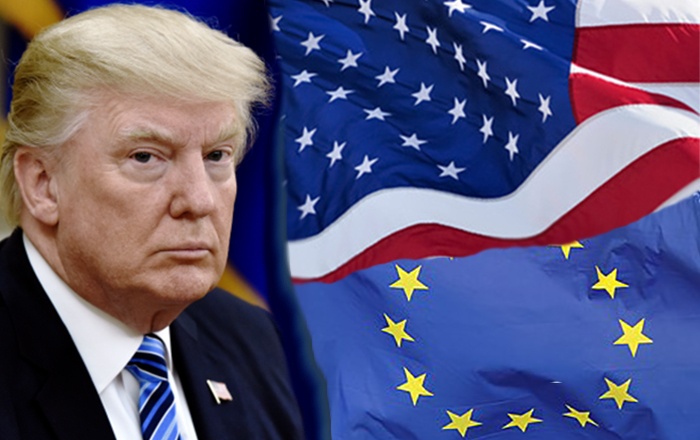 Similarly, US President Donald Trump threatened to impose a new tariff on cars coming from countries European Union this time.

The US president posted on his Twitter account: «Based on customs duties and long-standing trade barriers to big companies and workers by the EU, if the EU does not remove these tariffs and barriers, we will apply a 20 percent tariff on all their upcoming cars To America».

Earlier, Washington announced that it would not extend the temporary exemption granted to the EU and imposed a 25 percent tariff on steel imports and 10 percent on aluminum imports from the European Union, Canada and Mexico.