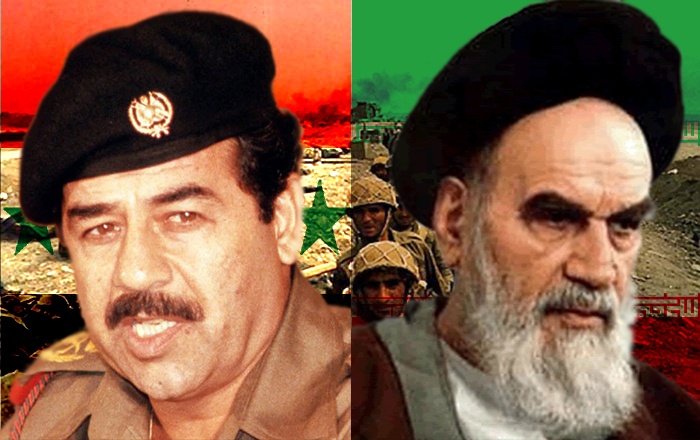 The first gulf war, the Middle East wars never ends for decades, with the first gulf that broke out between Iraq led by Saddam Hussein and the newly born Islamic republic of Iran led by Imam Khomeini.

A fierce war that lasted Eight years choked the entire world each looking for it befits from.

A war, that cost thousands dead and put the gulf area that control more than 40 present of oil reserve in the world.

This war was the first step that led to multiple conflicts in the region till this day.