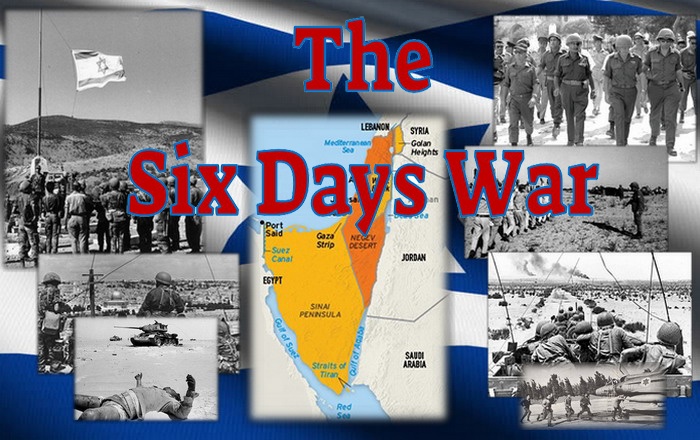 The first week of June, Syrializm posting Documentary videos related to Israel at the 51st anniversary of the six days war, when Israel launched a massive offense against its Arab Neighboring countries Egypt, Syria and Jordan taking lands more than three times the size of 1948 declared state of Israel, and humiliating the Egyptian, Syrian and Jordanian armies, and causing more «Diaspora» to the Palestinians.

The series will be starting with the Documentary of «Israel Birth of a Nation», «Israel’s Generals» in three episodes telling the story of three of the most infamous Israeli generals, Moshe Dayan, Yitzhak Rabin and Ariel Sharon.

Ending with, three documentaries telling about, the Six days war on June 5th 1967.