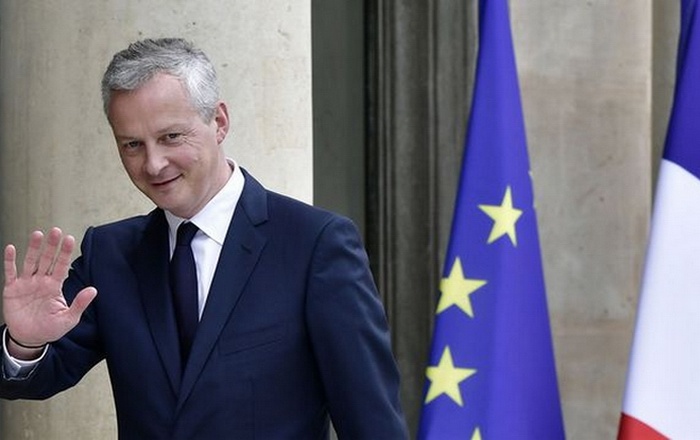 French Finance Minister Bruno Le Maire has warned of the risk of a trade war between the United States and its allies, calling on Washington to defuse the crisis caused by customs duties on imports from a number of countries.

«The United States has only a few days to avoid igniting a trade war with its allies», Bruno Le Maire said after Saturday’s meeting of G7 finance ministers in Whistler, British Columbia, Canada.

Tension due to tariffs, imposed by some products.

He pointed out that the European Union is ready to take countermeasures against the new US tariffs on imports of steel and aluminum.

«We still have a few days to take the necessary steps to avoid a trade war between the EU and the United States», he told reporters.

«That war will include members of the G7».

Bruno Le Maire explained that the ball is now in the court of Washington, and it is up to the US administration to make the right decisions to calm the situation and ease the difficulties in order to end this crisis.

On June 8 and 9, the Canadian region of Charlevoix will host a summit of the G7, which includes the United States, Canada, Japan, France, Britain, Germany and Italy.

The meeting will be held amid strained relations between Western allies on the grounds of the imposition by the US authorities, by a decision of President Donald Trump, tax duties on imports of steel by 25%, and aluminum by 10%, from the European Union and Canada.