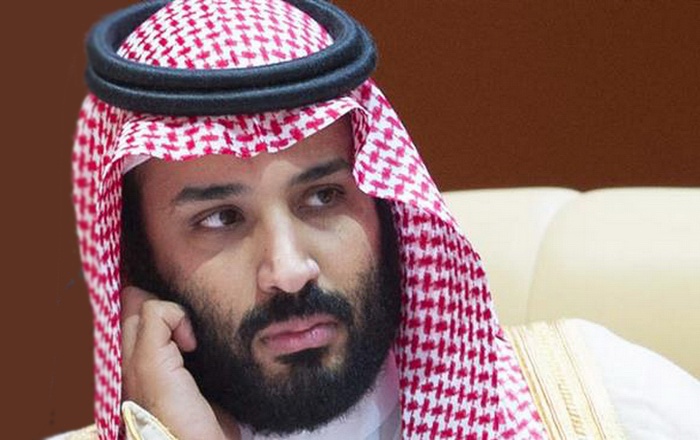 A source familiar with and close to the ruling family in Saudi Arabia reveals how the Saudi Crown Prince Mohammed bin Salman survive the assassination attempt.

The source said that Bin Salman wasn’t injured in the shooting incident that targeted his palace in the neighborhood of Khuzami last April.

The informed source confirmed that the incident of «Qasr Al Khuzami» was an armed act of political objectives from the government, not an ordinary terrorist act or an incident of «Drones» plane, as claimed by the authorities at the time.

«The crown prince survived the attack, which was difficult to succeed, but he was horrified.

It was inconceivable that the operation was aimed at the palace, which is supposed to be the most guarded place in Saudi Arabia and the Middle East.

And to come from the parties aware of his movements, ie the general environment of the family and the security services».

The source confirmed that «the attack resulted in a complete change in the life of Prince Bin Salman, there is silence about his movements, and there is silence about the quality of the guard, which is adopted by barely Saudi Arabia has become Western, and is not answered on the phone personally in rare cases so that no one knows exactly the movements and place His presence».

US media sources have advised the Crown Prince Mohammed bin Salman, and demanded to reduce the emergence and reduce initiatives and avoid decisions that will create more enemies within the royal family and its surroundings and the people.

And asked him not to act like the real king of the country, but wait until he becomes a king.

This is in line with what the new reign revealed a few days ago about Bin Salman’s failure to attend the Royal Court since the shooting, as well as what he revealed in January about two coup attempts.

Commenting on the incident of the last Saudi princes rally against Bin Salman at the Government Palace in Riyadh last January, sources at what is being called the «New Reign» said that Bin Salman was subjected to two coup attempts by Saudi royal family princes, the first of those attempts were at «Al Salam Palace».