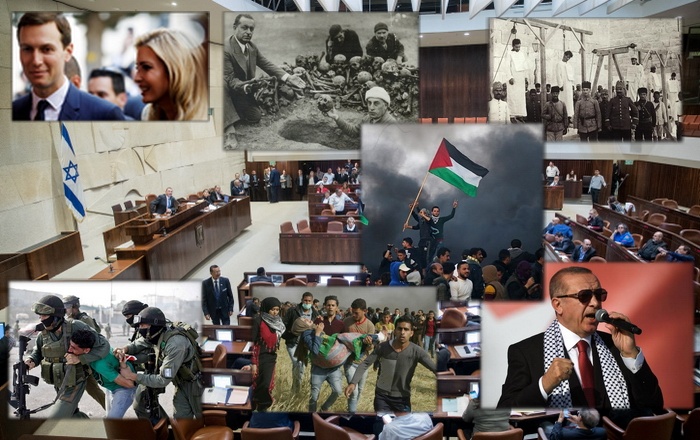 The Israeli Knesset approved a debate on recognition of the Armenian genocide during the Ottoman Empire more than 100 years ago.

Members of the on Israeli Knesset, obviously on a respond to Turkish statement against Israel’s action against the Palestinians, approved a proposal by left-wing Meretz leader Tamar Sandberg on whether there should be an extensive discussion on the official recognition of the massacre of 1.3 million Armenians by Ottoman Turks.

The Israeli Haaretz newspaper said that the government had repeatedly rejected such a request in the past, adding that it’s not known when a full Knesset session will be held to discuss this issue.

Turkey has initially denied any mass massacres of the Armenians during the Ottoman Empire and has reacted angrily to this point, describing the death toll in these incidents as exaggerated, estimated to amount to 1.5 million Armenians.

Turkish-Israeli relations have escalated over the past week after Israeli forces treated in an excessive violence with demonstrations in Gaza Strip.

Turkey recalled its ambassador in Tel Aviv for consultations and asked the Israeli ambassador to Turkey to leave the country.

Israeli soldiers killed 60 Palestinians and acted violently towards Palestinian civilians, who protested against the US open their Embassy in Jerusalem, as the US administration recognized the city as the Capital of Israel.