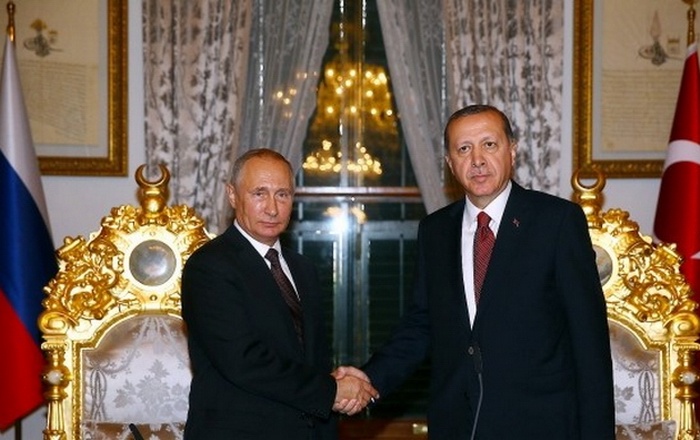 British daily newspaper Financial Times has commented on the recent developments in Turkey.

According the newspaper, There is not a day that pass in Turkey without inflammatory speeches by president Erdogan or members of his «entourage» against America or Europe”.

The article that was posted on Monday’s edition, pointed out that «Although Ankara is a member of the North Atlantic Treaty Organization (NATO) — or at least a candidate to join the European Union — it moved under the rule of President Recep Tayyip Erdogan from its roots as pre west, and deviated into the orbit of Russian President Vladimir Putin».

Article continues, «Turkey is increasingly following Putin’s example in authoritarian rule and contempt for the rule of law».

The newspaper said that «there is no clearer example of the harsh prison sentences, issued last week against 12 Turkish journalists and six other employees of the well none major Turkish newspaper Gomhurit, the last independent secular media stronghold in Turkey».

This Western media campaign against the Turkish government shows the extent of Western anger over the escalating Turkish-Russian rapprochement.