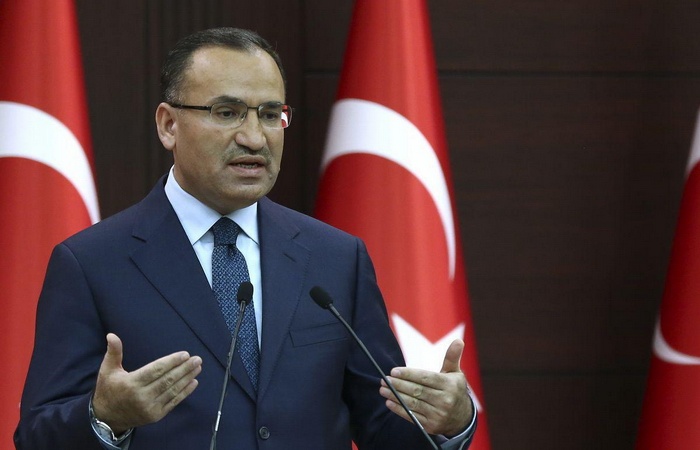 Turkish forces will not remain in Syria’s Afrin and will leave the region to its «real owners», Ankara’s main spokesman said on March 19, after Turkey’s military and Free Syrian Army captured the town on March 18.

Bekir Bozdağ, a deputy prime minister, also told reporters that Turkey had significantly reduced threats to its borders after capturing the town of Afrin.

He said Turkey had collected «most» of the weapons given to Kurdish fighters by the United States, after the YPG left weapons behind as they fled the town.