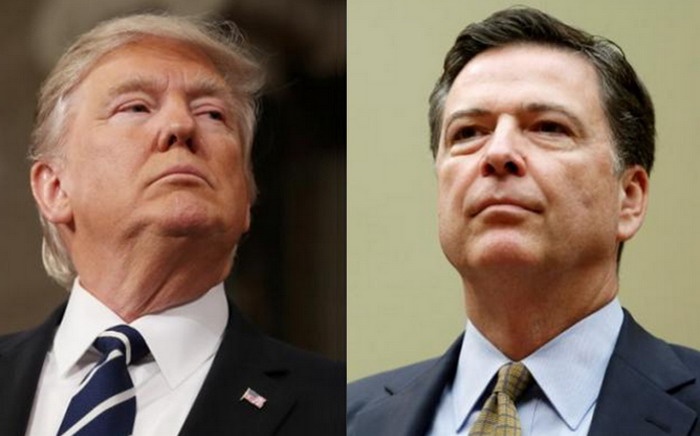 The former Director of the FBI, James Comey, whose testimony before Congress should have enabled President Trump to be pinned with the charge of high treason for conspiring with Russia, is now himself under investigation.

Twice during his hearing, James Comey indicated that he had sent his personal notes on his relations with the President to Congress.

Now, according to Congressmen who were able to consult these nine documents, these notes contain classified information.

This therefore raises the issue of finding out the following:

• How was the former Director of the FBI was able to violate his defence secrets clearance and allow State secrets to feature in his personal notes?
• In the alternative, are these notes official documents that he could have stolen?

Just who is organizing the leaks against Donald Trump?

The Republican majority of the Senate Committee for Homeland Security and Governmental Affairs denounces the disastrous consequences of the current leaks involving the Trump Administration.

This phenomenon, which was very rare under President George Bush Jr. and Barack Obama, has suddenly developed into a practice against President Donald Trump, resulting in irreparable damage to National Security.

During the first 126 days of Trump’s presidency, 125 pieces of classified information have been illegally leaked to 18 press agencies (the majority of the leaks being directed to CNN).

The rate, it would appear, is around a leak a day, seven times more than the number of leaks during the corresponding period in the four preceding mandates.

The majority of these leaks concern the inquiry into possible interference by Russia during the last Presidential electoral campaign.

The President of the Commission, Ron Johnson (Republican Senator for Wisconsin) has referred the matter to the Attorney General, Jeff Sessions.

The existence of these repeated leaks makes us think that there is a conspiracy a-brewing within the high-level administration, 98% of whose officials voted for Clinton rather than Trump.