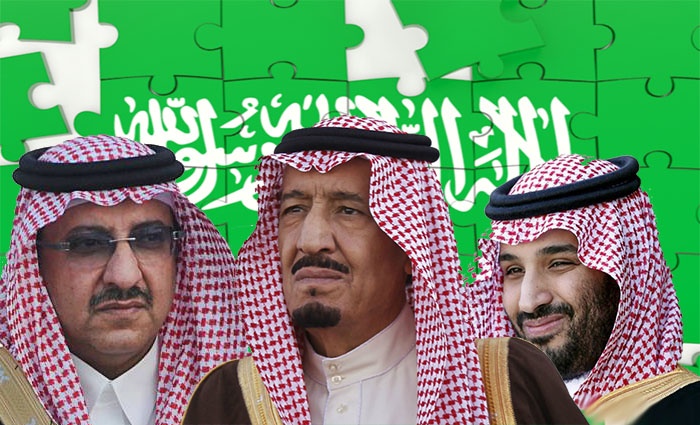 According to the New York Times, Prince Mohammed bin Nayef Al Saoud, who was the heir to the crown (that is, until last week), appears to have been under house arrest.

Several responsible officials have strongly denied that the prince has been place under arrest.

This would seem to indirectly confirm that he has been subject to administrative rather than judicial proceedings.

At his palace, his bodyguards have been relieved of their functions and replaced by those faithful to the new heir to the throne, Prince Mohammed bin Salman Al Saoud.

The Saudi institutions are in the process of initiating a secular shift that notably involves winding up the “Committee for the promotion of virtue and the prevention of vice” (Customs Police).