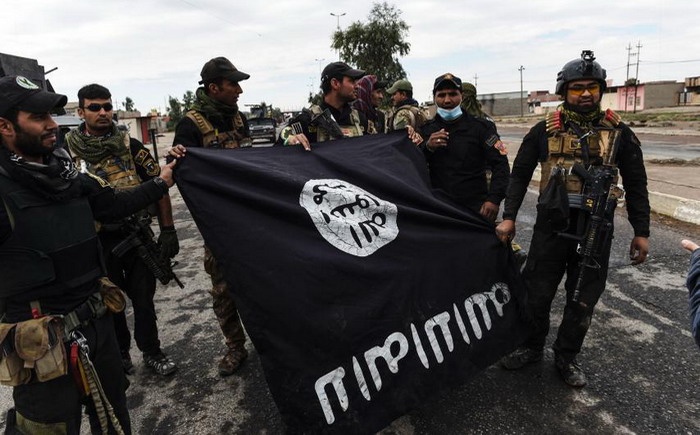 The Military Chief of the Iraqi army has announced the forthcoming liberation of Mosul.

The media, tightly muzzled by strict military censorship, emphasizes the captured ruins of the Al-Nouri Mosque where the Caliph, Abou Bakr Al-Baghdadi, had announced his victory.

This led Prime Minister, Haider Al-Abadi to the conclusion that essentially, Daesh was no more.

In actual fact, Daesh is a tool created by the former US National Director of Intelligence, John Negroponte, from armed groups controlled by the British MI6.

While the Obama Administration had charged Negroponte with creating a “Sunnistan” to disrupt the silk route linking China to the Mediterranean via Teheran, Baghdad and Damascus, the Trump Administration denies that this entity has the trappings of a State.

Operations led against the two main cities — Mosul (Iraq) and Raqqa (Syria) — should have the effect of making the devil retreat into the bottle and reducing the terrorist system to what it was at the time of Al Qaeda.

Such unexpected declarations made by Iraqi officials seem to be in response to Washington’s concern to off-set the announcement made by Moscow, that Daesh’s caliph, Abou Bakr Al-Baghdadi, was dead, having been killed by the Russian army.