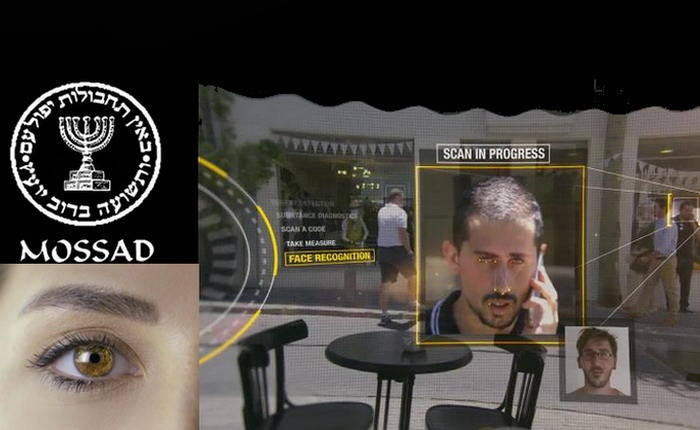 Israel’s Mossad intelligence agency has set up an investment fund to help development of new cloak-and-dagger know-how and is offering grants of up to 2 million shekels (about $570,000) per project to bring in new ideas.

A government statement on Tuesday said Mossad was seeking technologies in various fields, including robotics, miniaturization and encryption as well as new automated methods of gleaning information from documents and new ways of carrying out operations more stealthily.

A statement by the new fund, called Libertad, said it would be willing to give grants of up to 2 million shekels per project in exchange for non-exclusive rights to the technology.

Developers would retain the rights to their product and could sell it on, it said.

«The Mossad wants to encourage innovation and creation of groundbreaking technology… the technology developed will be implemented by us, in cooperation between the parties», Libertad explained in a document.

It advised potential applicants to «closely observe» areas of interest on its website and said that calls for proposals would be posted publicly.

«Mossad will continue to be sophisticated, daring and ground-breaking in its paramount task of ensuring Israel’s security».

Mossad’s undertaking is not new.

Libertad’s document said «anyone» could apply, suggesting that the offer was open too to foreign companies though it did not give details.

It added that an approved program could be made only with an incorporated company.

Israel has over 450 cyber-security firms. In 2016, 78 start-ups raised more than $660 million from investors, according to the Israel Venture Capital Research Centre.

Its advanced defense industry, led by Elbit, Israel Aerospace Industries, Israel Military Industries and Rafael, accounts for about 14 percent of the country’s exports.