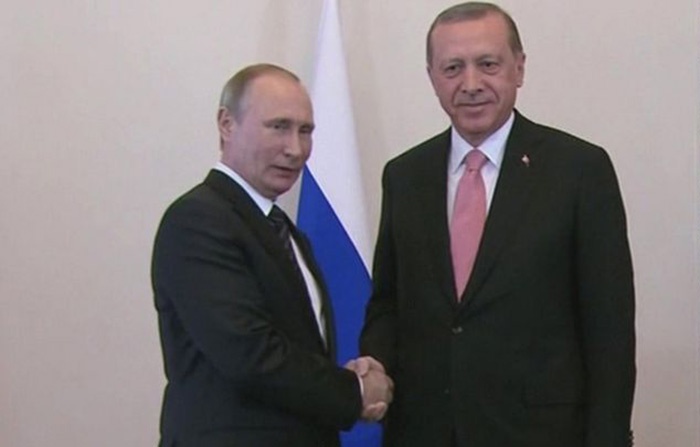 Implementing the decisions made during the Russian-Turkish Summit that took place on 2 May 2017, President Vladimir Putin signed on 31 May 2017, a decree lifting all but one of the sanctions imposed against Turkey.

The sanction that still remains in place is the trade embargo on tomatoes.

Russia had suspended all trade relations with Turkey – a retaliatory measure for Turkey’s bringing down and destroying on 24 November 2015, one of the Russian bomber fighters that was participating in the operations against the jihadists in Northern Syria.

This decree is of immediate effect.