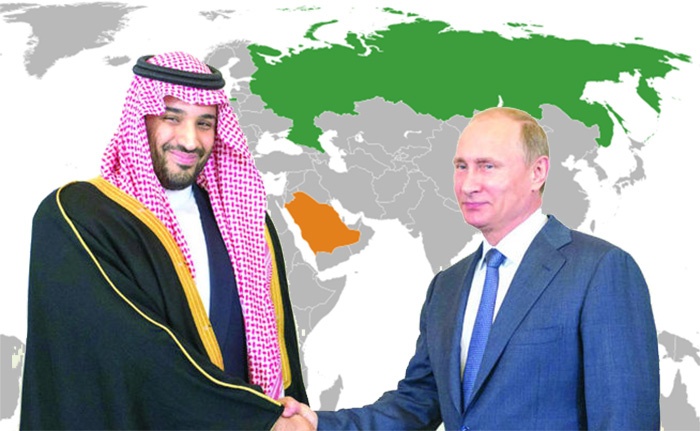 While the Russian Federation and Saudi Arabia have been fighting each other in Syria for three years, on 31 May 2017, President Vladimir Putin and Emir Mohamed ben Salman have demonstrated that, as far as oil is concerned, their interests are perfectly aligned.

While Russia treats political issues quite independently of economic issues, this summit is interpreted as a sign that the two states are moving closer together, following the Arab-Muslim-US summit that recently took place in Riyadh.