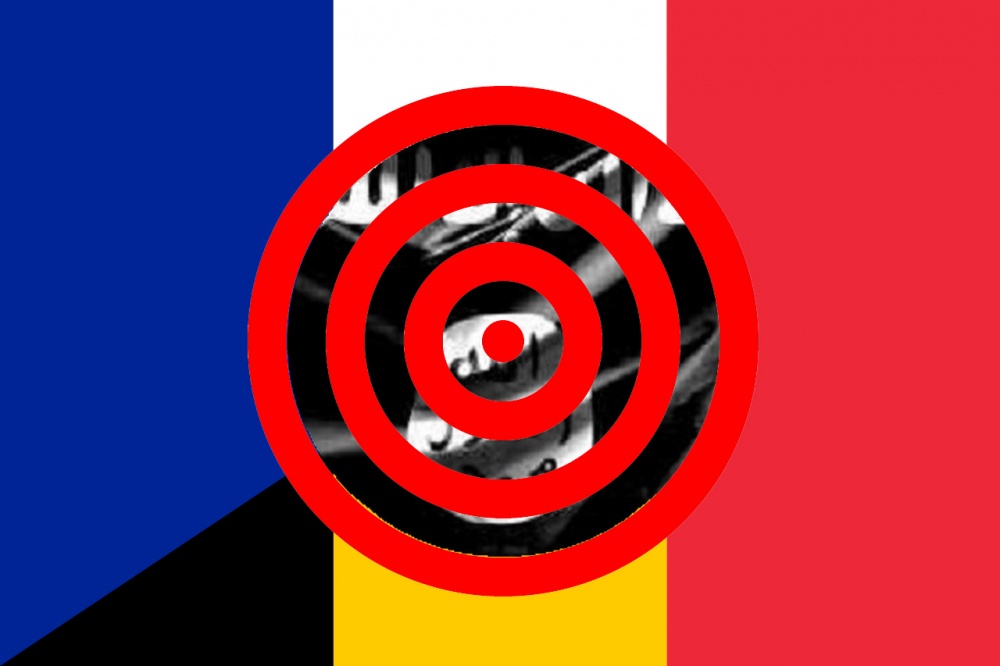 According to the Wall Street Journal, for at least seven months, France and Belgium have been contracting out to third parties the murders of some of their nationals who have joined Daesh.

The daily claims that Paris and Brussels have provided Bagdad with a list of “priority” targets.

The Fate meted out to those on this list is as follows: they will either be arrested by the Iraqi army, in which case, they will be sentenced to death and executed or they will be killed during combat.

Officially, the death penalty is not sanctioned in either France and Belgium nor any of the other European states.

In Iraq, French Special forces are acting on behalf of Paris and Brussels, disguised as Iraqi soldiers and using vehicles with the emblem of the Iraqi army.

With their true identity concealed, they venture into the hospitals and morgues to take DNA samples from the bodies and corpses of the French and Belgium nationals that have been eliminated and compare them with their DNA database.

This is how they keep their list of targets up-to-date.