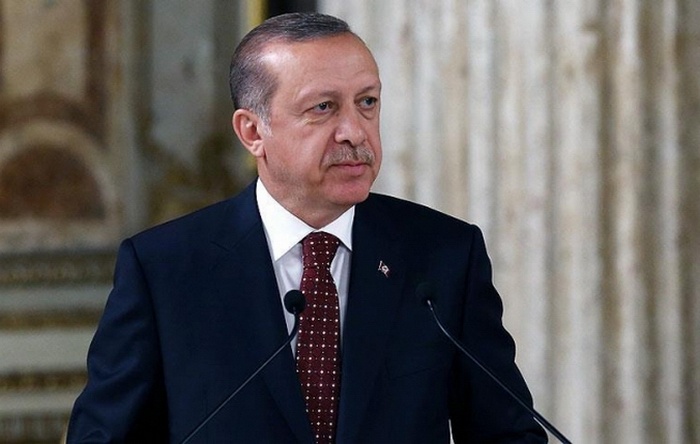 Turkey’s National Security Council said on Wednesday that the U.S. government’s decision to arm the Syrian Kurdish YPG militia in Syria was «not befitting» of a friend.

In a statement released after a 4-1/2-hour meeting chaired by President Tayyip Erdogan, the council said Turkey’s expectations on the matter had been disregarded.

«It has been stressed that the policy of supporting the PKK/PYD-YPG terrorist organization, acting under the guise of the Syrian Democratic Forces, by disregarding Turkey’s expectation is not befitting of a friendship and alliance», the council said in a statement.

The United States said on Tuesday it had started distributing arms to the Syrian Kurdish militia who are battling to help retake the Syrian city of Raqqa from Islamic State.

Turkey views the YPG as an extension of the outlawed Kurdistan Workers Party (PKK), which has fought a three-decade insurgency in Turkey and is considered a terrorist group by the United States, Turkey and European Union.

Turkey warned the United States that its decision to arm Kurdish forces could end up hurting Washington, and relations between the two NATO allies have been strained since then.

The United States regards the YPG as a valuable partner in the fight against Islamic State militants in northern Syria.

It says that arming the Kurdish forces is necessary to recapturing Raqqa, Islamic State’s de facto capital in Syria and a hub for planning attacks against the West.

Ankara says that advances by the YPG in northern Syria could inflame the PKK insurgency on Turkish soil.

It has also voiced concern that weapons given to the YPG would end up in the hands of the PKK.