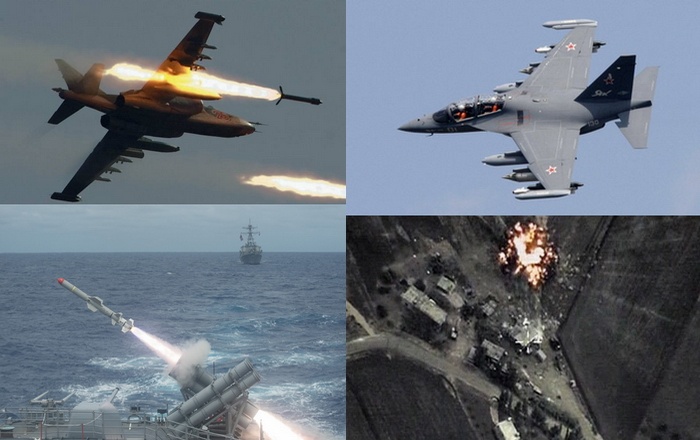 Russia said on Thursday it was systematically bombing any Islamic State militants trying to flee Syria’s Raqqa and had carried out two such bombing runs in the last week.

A U.S.-led coalition is supporting an alliance of Kurdish and Arab militias in their campaign to capture Raqqa city, Islamic State’s urban base of operations in Syria.

But the Russian Defense Ministry said on Thursday that the Syrian Democratic Forces (SDF), which includes the powerful Kurdish YPG militia, had halted their offensive, leaving gaps on Raqqa’s southern edge which Islamic State militants were using to try to leave the city and regroup further south.

It said Russian planes had destroyed a militant convoy headed for Palmyra from Raqqa on May 25, and had bombed three other convoys late on May 29 and in the early hours of May 30.

«Any attempts by Islamic State militants to leave Raqqa in the direction of Palmyra will be harshly stopped.

The Russian air force in Syria has the firepower and means to effectively destroy terrorists at any time of the day or night», it said.

Russia this week also used naval power to hit land-based targets, saying on Wednesday that a Russian warship and submarine had fired four cruise missiles from the Mediterranean at Islamic State targets near Palmyra.