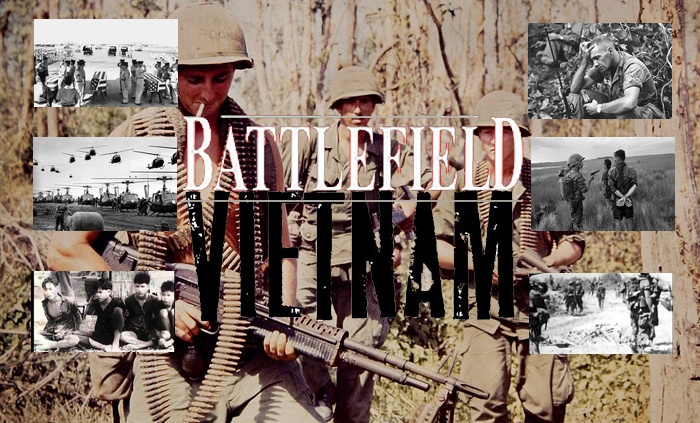 One of the ugliest most ruthless wars in the twentieth century that the United States of America had fully involved in.

The near 15 years war that US army had fought and paid dearly, ending up withdrawing from Vietnam leaving their south Vietnam allies under the Mercy of the North communist.

Nice story to watch and obtain some examples and lessons from.