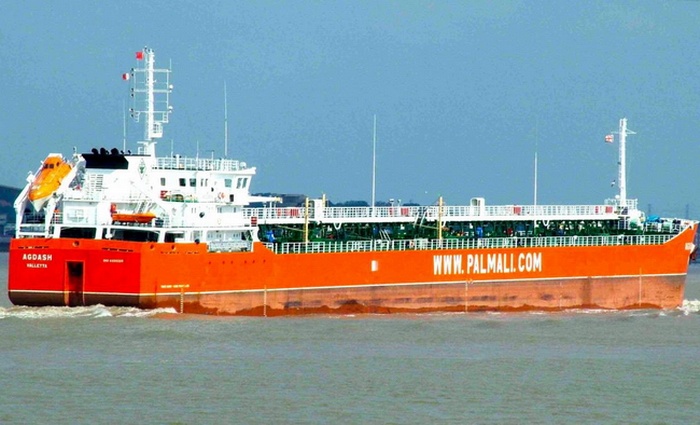 According to an enquiry made by European Investigative Collaborations (EIC) on the fiscal documents stolen in Malta, the Erdogan family secretly bought the Agdash oil tanker which is worth 29.7 million dollars.

The transaction was completed in 2007 – 2008, with the help of businessmen, Sitki Ayan and Mübariz Gurbanoğlu; the vehicle for the purchase was the company “BurMerZ” (which stands for Burak Erdoğan, Mustafa Erdoğan and Ziya Ilgen).

This acquisition is simply part of the widespread corruption of Turkey’s ruling family.

The acquisition was made prior to the war against Syria and before oil stolen by Daesh, started to be trafficked in a systematic manner.