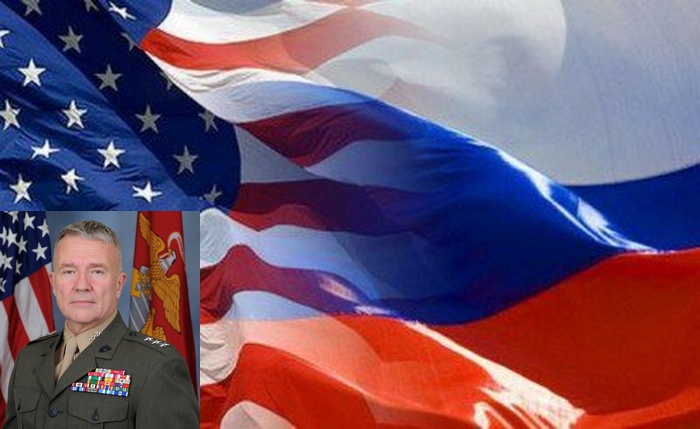 Just as the Russian and US armies are being deployed in the enlarged Middle East, three channels of communications have been opened up:

General Kenneth F. McKenzie Jr, has been appointed to the US joint military staff, to handle with the utmost promptitude, any problem between the two armies operating in the region.

A direct line of communication has been set up between those heading the operations that the two countries are carrying out in Iraq and Syria, to coordinate their efforts in the four de-escalation zones established under the Astana agreements.

These agreements have been concluded under the auspices of Iran, Russia and Turkey but have not been officially recognized by the United States.

Thus it seems that there is another agreement, a secret agreement between Moscow and Washington on this point.

A direct line has just been set up between the CentCom Commander, General Joseph Votel, and his Russian homologue. This is to deal with strategic, not tactical, problems.

This step is going to revolutionize the customary conduct of the US armed forces which have always been opposed to the creation of such structures.

It is the direct consequence of the new strategy that Donald Trump has given life to.