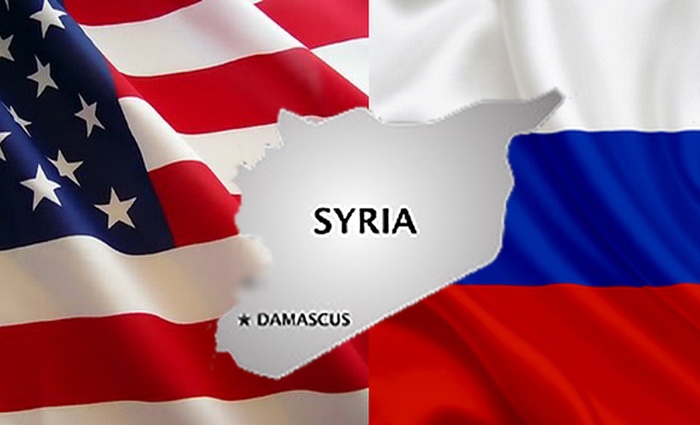 The United States and Russia have increased communication to avoid warplane accidents in the skies over Syria as Islamic State militants lose territory and the air space becomes more crowded, a top U.S. Air Force official said on Wednesday.

In 2015, the Russian and U.S. militaries agreed to create a communication link and outline steps their pilots could take to avoid an inadvertent clash over Syria.

Senior U.S. military officials have stressed that there was a need to enhance communications as the fight against Islamic State intensified.

«We have had to increase the amount of de-confliction work we are doing with the Russians given the tighter airspace that we are now working ourselves through», Lieutenant General Jeffrey Harrigian, the head of U.S. Air Force in the Middle East, told reporters.

In a recent example of communications, Harrigian said a Russian jet carried out an «unprofessional» intercept of a U.S. military aircraft but the Russian military later apologized after it was brought up by the United States.

He said that while the two countries were stepping up communications about Syrian air space there was no U.S. cooperation with Russia, which supports President Bashar Al-Assad’s government in Syria’s civil war.

The United States angered Moscow when it launched dozens of missiles at a Syrian air base last month in response to what Washington and its allies say was a poisonous gas attack that killed scores of civilians.

U.S.-backed Syrian fighters have been advancing on Islamic State’s base of operations in the city of Raqqa.

Some 3,000 to 4,000 Islamic State fighters are thought to be holed up in Raqqa facing an anticipated assault and drawing U.S.-led coalition air strikes against them.