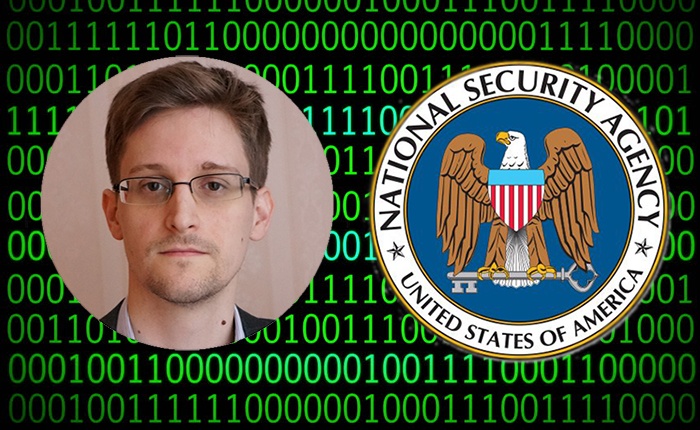 The former CIA officer, Edward Snowden blamed the US National Security Agency for not preventing the hacking attack on computers in 74 countries around the world.

Snowden tweeted that «Despite the warnings, the National Security Agency has built serious attack tools that can target Western programs, and today we see the price».

Dozens of hospitals across the UK have been subjected to hacking attack, believed to be the biggest of its kind, putting the NSA in a state of chaos.

Snowden believed that the malicious program, which shut down computers and held files of users for ransom, was stolen from the National Security Agency and then leaked, according to the British newspaper «Independent».

According to the New York Times, a group calling themselves the «Shadow Brokers» began publishing the program’s tools, which came from the US government stockpile of pirate weapons last year.

It’s also believed that the malicious program «Wana» was leaked in the Volt 7 series published by WikiLeaks earlier this year.

Snowdon said «Congress should ask the National Security Agency about any weaknesses of the program that could be exploited».

«If the National Security Agency has revealed in particular the flaws that were used in the hospital attack when they found it, and not when they lost it, it could not have happened».

He also pointed the finger at the agency, saying that if it exposed weaknesses in the system, the hospitals took years, not months, to be prepared.

The Times reported that, this is the first time that an electronic weapon developed by the National Security Agency and funded by US taxpayers has been stolen and used against patients, hospitals, businesses and governments.

With regard to electronic weapons published by shadow brokers, the United States has never recognized its relationship with the National Security Agency, but the former US intelligence officer confirmed it.

Snowden said «the security agency had been warned of the dangers of building those electronic weapons, but now the attack would raise questions about the ability of state intelligence agencies to prevent the theft and use of tools against them».

«But it seems however that the pirates seem to have taken advantage of the fact that hospitals have not updated their IT systems to carry out the attack».