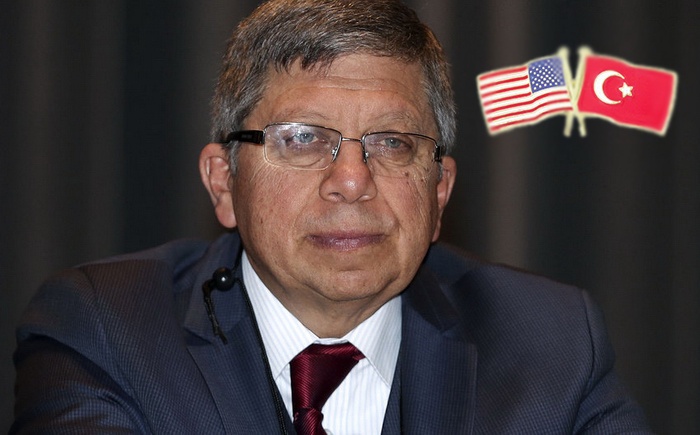 Ilnur Cevik, a political adviser to President Erdoğan, interviewed on 3 May 2017 by OdaTV, declared that Turkish troops would continue to strike the PKK in Syria.

Consequently, he observed, it cannot be ruled out that the Turkish army would not “accidentally” bomb US soldiers if the latter persist in training Kurdish independents.

These declarations come at a time when Turkey, a member of Nato, is trying to form closer relations with Russia.