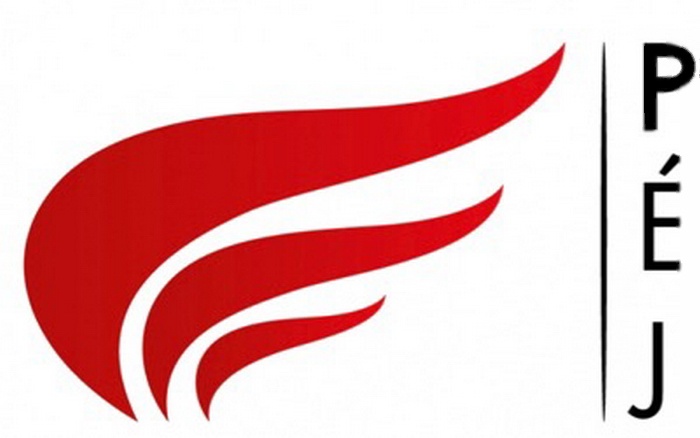 In 2015, the Turkish government encouraged the creation of a political party, Parti Égalité Justice (PEJ), a replica of the Turkish AKP (the Party for Justice and Development).

Following the rhetoric of the Muslim Brotherhood, the PEJ denounces “refusing cultural differences to prevail”, “passing judgment over an individual’s convictions” and “disparaging others without basis”.

However it does not go as far to require the “Freedom (to apply the Shariah)”.

This party presented ten candidates to the departmental elections in 2015.

It presented one candidate to the Strasbourg bye-election in 2016.

It is currently recruiting candidates for the legislative elections in June 2017 and has already invested in 68.

The PEJ does not make any reference to Turkey, but all its leaders are of Turkish origin and are dual citizens of France and Turkey.

The Turkish government has put in place on a vast system to control its diaspora throughout Europe.

The mosques that this control system supports, have signalled to Ankara domestic opponents.

This matter has already provoked some strong reactions in Germany (which has the largest Turkish community) and Sweden.

Turkey sponsored Daesh to carry out the terrorist attacks that took place on 13 November at Paris.