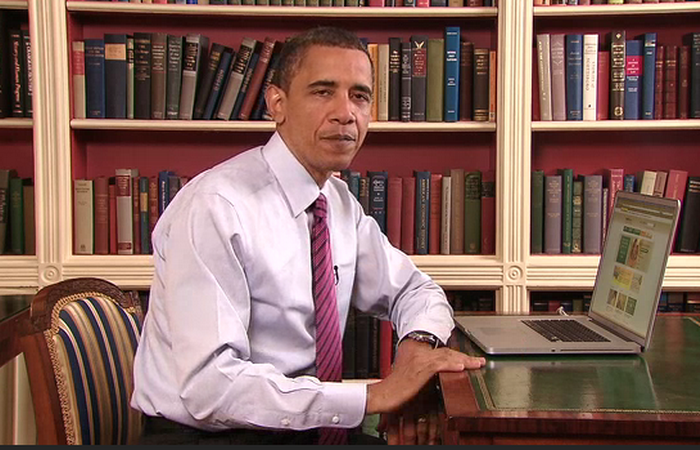 Circa, the on-line information service, considers that President Obama appeared to have made the NSA illegally spy on more than 5,000 Americans in 2016.

Circa’s verdict is based on documents from the National Director of Intelligence and a federal court judgement.

The investigation was conducted by Circa’s director, John F. Solomon, the former editor-in-chief of the Washington Times and a researcher with the Center for Public Integrity.

On each occasion, the trigger for interception has been a phone call from the United States, abroad, as this is permitted, in certain cases, under provisions in legislation adopted after the events of 9/11; but since then, interceptions are still made illegally.

These interceptions, which have not been authorized by a judge, continued during the presidential electoral campaign and during the transitional period.

Communications made by members of Team Trump would have also been tapped.

The documents studied by Circa only relate to the action of the US agencies entrusted with providing foreign intelligence services.

Such documents do not address action, probably of far greater significance, taken by the FBI.

A lawyer from ACLU (American Civil Liberties Union), Miss Neema Singh Guliani, has confirmed that these tappings bore no relationship with the war against terrorism and therefore have no legal basis whatsoever.

In 1974, the then President Richard Nixon was forced to resign and several of his collaborators were imprisoned for spying on leaders of the opposition.