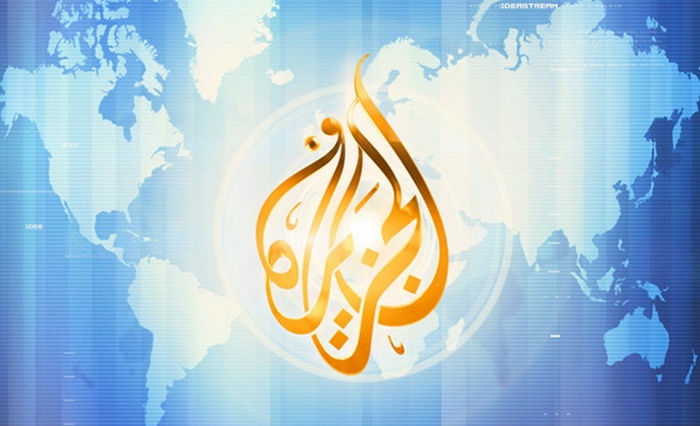 A diplomatic-military source has affirmed the following to Sputnik, a Russian press agency:
A group of journalists, operating on a freelance basis for the Qatari channel, Al Jazeera, has recently made a film, a fabrication, about a new “chemical attack” allegedly carried out by the Syrian army against civilians.

This film was made on behalf of a person based in Europe.

“The results obtained by the televised show, presented by the White Helmets, about a sarin attack allegedly carried out by Syrian authorities at Khan Cheikhoun, inspired terrorists to continue to shoot the “televised clip”.

So indicated the person to whom Sputnik had been speaking.

He also added that information corroborating the provocation had been obtained from different sources.

The Al-Jazeera interlocutor also alleged that filming took place in the cities of Saraqib, Erich and Jisr Al-Shugur (all three in the Syrian province of Idlib).

Shooting involved almost thirty fire brigades and ambulances as well as nearly 70 local inhabitants and their children from a refugee camp.

“In order to make the clip more realistic, it was filmed from several angles using mobile phones and a four-rotor aircraft.

Once “filming” was complete, each participant, children included, received 1,000 Syrian pounds and a food package from the group”, the source continued.

Al-Jazeera’s contact rounded up by saying: “Several false videos accompanied by shrieking commentaries on social networks must have been taken from here on Sunday, at the behest of the financier and sponsor of the film, who is based in a European country”.