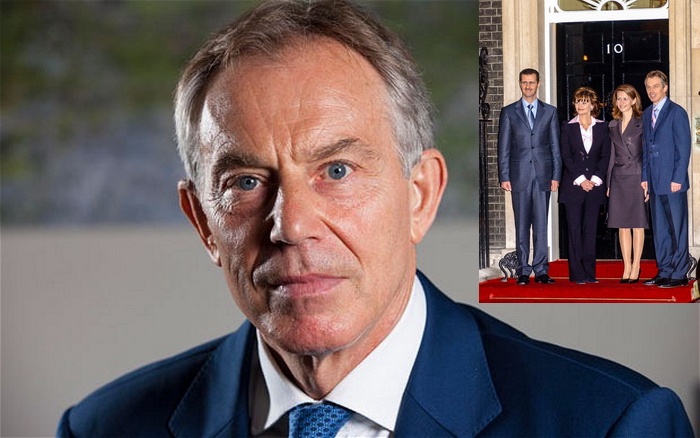 The former British Prime Minister, Tony Blair, has told the Daily Mirror that he would like to return to politics to fight Brexit.

Blair was Prime Minister for ten years (1997-2007) and had welded the foreign policy of the United Kingdom to the US’s.

Working with President Bill Clinton, Blair had established the “third way” (neither communist, nor capitalist).

With George Bush Jr., he launched the “Global War Against Terror”.

However, faced with Iraqi resistance, he had proposed to the United States a new policy for the “enlarged Middle East”: the proposal for the “Arab Spring”.

Following his term in office, he accepted becoming (2007-15) the envoy of the Quartet to the Middle-East (which involved supervising relations between Israel and the Palestine Authority).

At the same time, he conducted personal business deals in Kuwait, Qatar and Kazakhstan.

His wife, Cherie Blair is a barrister and established large barristers’ chambers which is currently working for Qatar to prepare to bring President Bashar Al-Assad to trial…

once the Syrian Arab Republic has been destroyed.

Tony and Cherie Blair had connections with the CIA and these formed the basis for a fictional novel Ghost.

The novel was made into a film, produced by Roman Polanski.