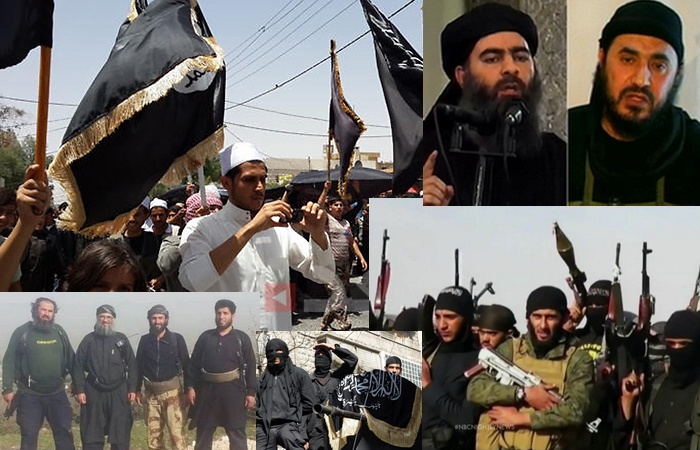 Around 900 Jordanians are fighting for Islamic State and Al-Qaeda-inspired groups in Syria and Iraq but recruitment numbers have fallen sharply to their lowest ever levels, a senior Jordanian official told Reuters on Tuesday.

Those now fighting in Iraq and Syria mostly left Jordan, a staunch U.S. ally which borders the two countries, in the early years of the conflict between 2013 and 2014, according to the official, who spoke on condition of anonymity.

Numbers joining the ultra-hardline jihadist groups slumped in the last three years as an intelligence-led campaign helped Jordanian security forces nip plots in the bud and arrest radicalized youths who were planning to leave, he said.

Prison sentences for militants arrested before finding safe passage to Syria or for those who returned after short stints were stiffened in 2014 under amended anti-terror laws have acted as a powerful deterrent, he said.

Jordan’s borders with Syria have been tightly sealed and the trickle who left since 2014 have mainly found safe passage through third countries, security sources say.

This strategy explains why far fewer fighters have come from Jordan than from other countries that do not share borders with Iraq and Syria, the official said.

«As a neighbor… the (recruitment) figures should have been much higher under different circumstances», he added.

Amman is anxious to forestall any danger from the return of radicalized citizens who have fought with an organization with unrivaled brutality, prompting the accelerated efforts at an early stage that have resulted in hundreds of arrests of people before they head to Syria.

«If they leave and participate in fighting, they become battle hardened and exposed to brutality, therefore posing a bigger threat if they come back», he said.

«Our priority is to ensure they don’t leave the country in the first place», he said.

The country’s powerful security apparatus differentiates between youths radicalized by the carnage in Syria they blame on Syrian President Bashar Al Assad’s violent crackdown on the opposition, and those hardliners more influenced by Islamic State’s ideology, the official said.

But authorities have also sought to avoid tough punitive measures that might turn would-be radical Sunni sympathizers or first-time offenders into hardline fundamentalists, he added.

Jordan’s Western-trained security forces, which are partners with the CIA and considered among the most advanced in the region, have long been credited with deploying tactics and strategies that have helped spare the country the type of large-scale militant attacks seen elsewhere.

Two of global jihad’s top scholars, Sheikh Abu Mohammad Al Maqdisi and Sheikh Abu Qutada, who were let out of prison, are under close surveillance where their outspoken views against Islamic State’s violent ideology are tolerated to counter the ultra-hardliners within the jihadist camp.

Jordanian security sources say the militants do not have an organizational network in the kingdom even though there are concerns about the growing risks of radicalization.

Countless plots by home-grown militants have been quietly foiled.