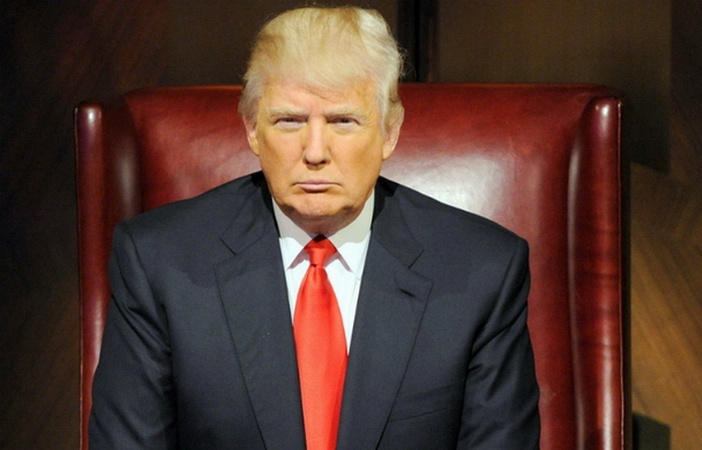 President Donald Trump is negotiating with a spokesperson for the deep State which has been governing his country since 11 September 2001 — and it would seem that they have found the conditions for an agreement, whose details are still to be specified.

Members of the administration will have to clarify the White House’s new foreign policy at the end of May, before a Congressional Committee.

During the bombing of Shuyrat, I observed that it was no more than a show of power, and that the Secretary of State had used the attack to bring pressure to bear on its allies and force the real organizers of this war — the United Kingdom — to reveal themselves.

However, we know a little more today.

President Trump, who has to face up not only to the opposition of his country’s ruling class, but also to that of the deep US State, used this attack to «restore the credibility» of the White House.

In the summer of 2013, President Obama accused Syria of having used poison gas in the Ghouta, thereby crossing a «red line».

And yet he mentioned no consequences, and hid behind the Congress in order to do nothing.

His impotence was all the more conspicuous in that, by virtue of the declaration of war of 2003 (the «Syrian Accountability Act»), he had all the power to bomb Syria without any further authorization from Parliament.

By accusing Syria, in his turn, of having used poison gas, this time in Khan Sheikhoun, and by bombing them immediately, Donald Trump demonstrated the «credibility» that his predecessor lacked.

Aware that Syria was not guilty, either in the Ghouta or in Khan Sheikhoun, he managed to warn the Syrian Arab Army in advance so that they had time to evacuate the base before the strike.

Based on this action, he began negotiations with the deep US State, or at least with one of its spokespersons, Senator John McCain.

A representative of Israel, Senator Lindsey Graham, was also present during the discussions.

The Europeans were of course surprised to learn that Donald Trump had acted as a «warlord», thus confirming his status as the President of a member state of the UN organization.

We have to keep in mind the particular context of the United States, where the deep State is composed primarily of military figures, and only incidentally of civilians.

According to our information, it would seem that President Trump has agreed to give up – for the time being – the dismantling of NATO and its civilian chapter, the European Union.

This decision implies that Washington still considers — or pretends to consider – that Russia is its main enemy.

Also the deep US State seems to have agreed to give up supporting the jihadists and pursuing the British plan of the «Arab Spring».

To seal this agreement, two neo-conservative personalities should soon enter the Trump administration, where they will handle European policy:

Volker, an ex-military judge, was President Bush Jr’s ambassador to NATO during the war in Georgia (August 2008).

Tom Goffus, one of McCain’s assistants at the Senate Committee for Armed Services, will be nominated as deputy assistant for the Secretary of Defense, and tasked with Europe and NATO.

Goffus is an Air Force officer who has already occupied this type of function on behalf of Hillary Clinton and the National Security Council.

As for Syria, this agreement, if ratified by both parties, should mark the end of the US war against the Syrian Arab Republic – a war that was pursued thanks to the initiative of the United Kingdom and Israel, with their allies (Germany, Saudi Arabia, France, Turkey, etc.).

Little by little, the phony «Friends of Syria», which united 130 States and international organizations in 2012, began shrinking.

There are only 10 left today.