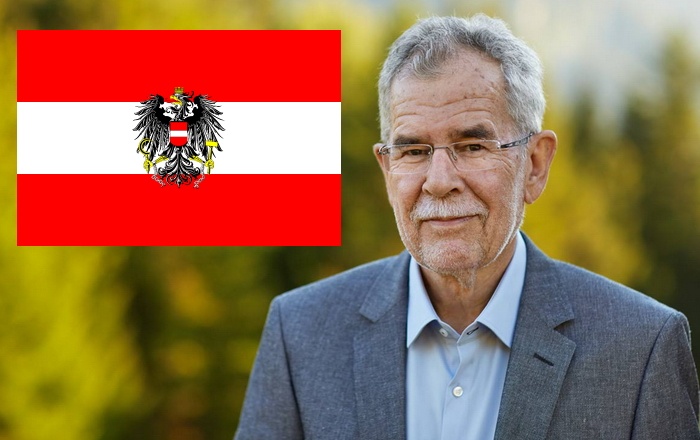 Reacting to a recent law that prohibits women from wearing a Burkha (a complete veil), the Austrian President, Alexander Van der Bellen has expressed his wish that all Austrian women would all wear the veil on one day, marking resistance to Islamophobia.

Contrary to what President Van der Bellen believes, the veil forms no part of Islam in its traditional form.

None of the Prophet’s wives covered herself with the veil. It was only in the VIII century, in Baghdad, with the Abbasid caliphs, that this tradition appeared.

It was then gradually integrated into various schools of jurisprudence.

Despite this, since the Second World War, the Muslim Brotherhood made it the symbol of its political project in Muslim societies.

It follows that wearing a veil is not stricto sensu, a religious issue, but a political choice.

Alexander Van der Bellen belongs to the family of ecological politicians which rose in the mid-nineties, around the German Joseph Fischer.

De Bellen has provided support to NATO’s illegal intervention in Yugoslavia, siding with the Muslim minority.