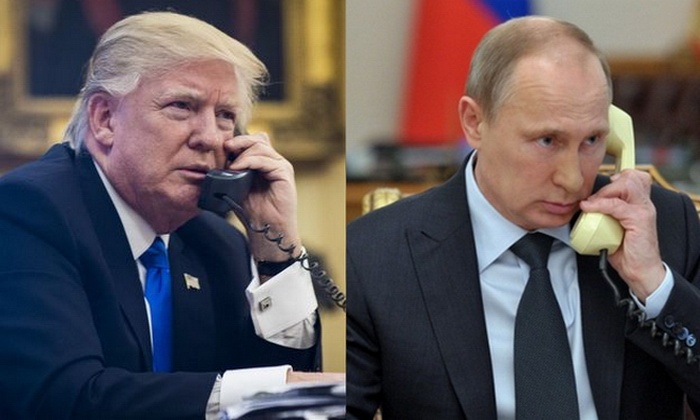 Trump will speak with Putin on Tuesday at 12:30 p.m. EDT, the White House said on Monday night.

A senior Trump administration official said the two leaders would likely discuss the civil war in Syria, where Moscow backs the government of Bashar Al-Assad and the United States supports rebels trying to overthrow him.