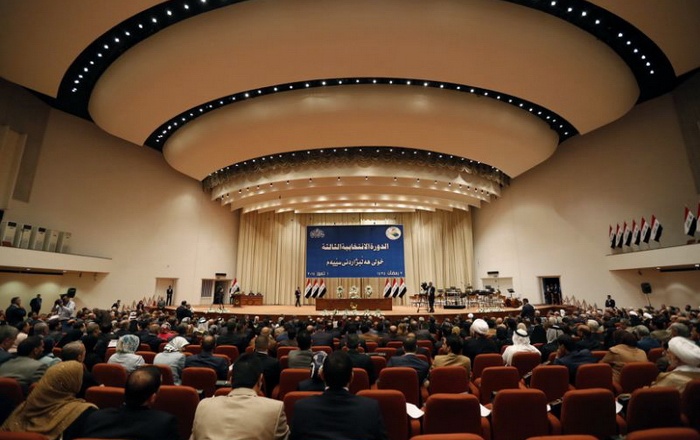 The Iraqi Parliament has delegated to its Defense Committee the task of leading an inquiry into the most recent Turkish attacks.

For several years, Turkey has been illegally keeping troops on Iraqi territory, just it has been doing done in Cyprus and Syria.

Turkey declares that it is exercising its right to pursue the PKK which it considers to be a terrorist organization.

Until now, every request that Iraq has made to the UN Security Council has fallen on deaf ears.

However things have changed after the Trump Administration has made it clear that it considered the PKK to be absolutely vital to fight the jihadists.

Iraq is one of the few Arab states that preserved diplomatic relations with Syria.