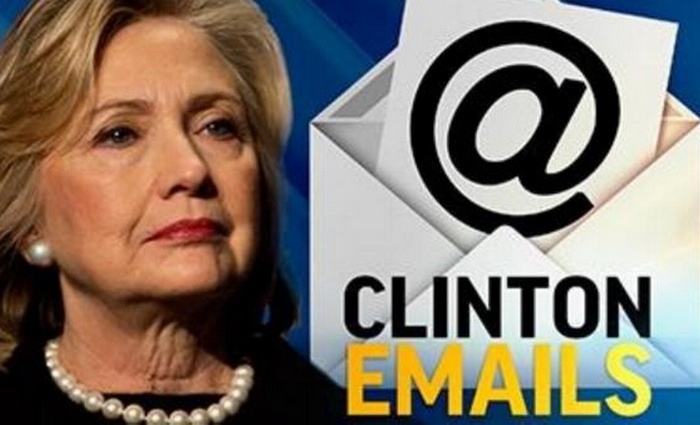 The Science Committee of the House of Representatives has reopened an investigation into Hillary Clinton’s e-mails. This time an investigation is being made into the company that installed the personal server for the Secretary of State.

During the presidential electoral campaign, Donald Trump challenged Hillary Clinton, the former Secretary of State, for installing a personal server at her home and using it to exchange e-mails, covered by state secrecy. Clinton was unable to explain why she had asked the company, Platte River Networks (PRT), to set up a private server at her home which had been “wiped clean” before the FBI investigation commenced.

Setting up a private server is the only way that allows you to exchange e-mails outside the Fed’s control, and then to delete them afterwards, with being bound by safeguards imposed on commercial servers.

Donald Trump alleged that this server had been used to allow the Secretary of State to communicate with the Muslim Brotherhood on terrorist action.

While lacking criminal power, it is notable that the Science Committee is in charge of the security of the Administration’s communications.

It therefore asked Platte River Networks (PRT) to hand over to it its file on the charges for installing Mrs. Clinton’s private, secured server.

After trying to buy some time, PRT pleaded the Fourth and Fifth Amendment to justify not responding to the injunction (on the grounds of there being no «serious presumption» and investigation, the company is refusing to hand over any internal documentation and to cooperate with the inquiry).

Thus the Committee has just handed over the matter to the Attorney-General, Jeff Sessions.