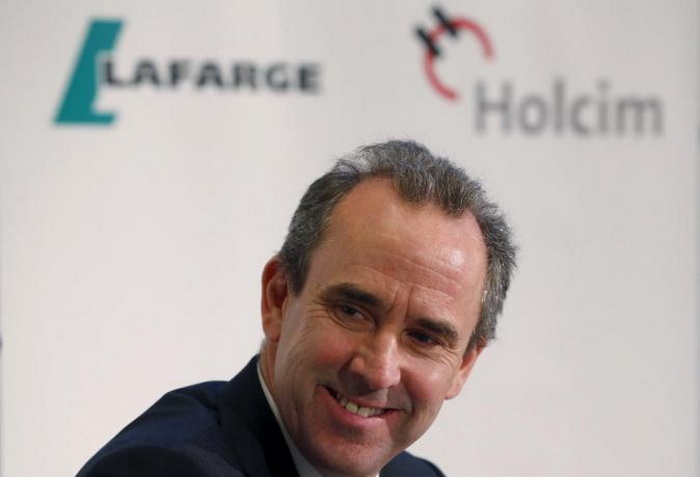 LafargeHolcim is close to announcing that its chief executive Eric Olsen is to step down following an internal investigation into activities at a former Lafarge cement plant in Syria, a source familiar with the matter said on Sunday.

The source said there would be a change in leadership at the cement company following reports in the Financial Times and French newspaper Le Figaro that Olsen would be stepping down, citing sources.

The cement maker in March said one of its cement plants probably paid protection money to armed groups in Syria to keep the factory running in the country.

The disclosure followed an internal investigation and highlighted the dilemmas companies face when working in conflict zones.

LafargeHolcim is expected to announce the findings of its internal investigation shortly.

Olsen was formerly an executive at French industrial group Lafarge, which completed its merger with Swiss group Holcim in 2015.

LafargeHolcim has said the deteriorating political situation in Syria had posed «very difficult challenges for the security and operations of the plant and its employees».

The site was an important source of employment in the region and played a vital role in supplying Syria with essential building materials, the company said.