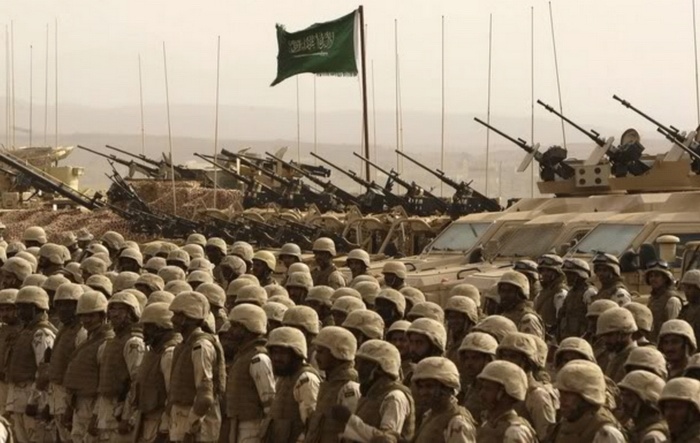 The United States wants new commitments from Saudi Arabia to improve its targeting procedures to minimize civilian casualties in its part in the Yemen civil war as it weighs resuming sales of precision-guided munitions to Riyadh, U.S. officials told Reuters.

An announcement of the weapons sale had been anticipated last month, but objections by mostly Democratic lawmakers and human rights groups have complicated the matter, the U.S. officials and others close to the issue said.

«We want the Saudis to show that they are committed to use these things properly», said one U.S. official, who spoke on condition of anonymity.

At issue is the sale of about $390 million worth of guidance systems made by Raytheon Co that convert «dumb» gravity bombs into precision-guided munitions that are supposed to more accurately hit targets.

Nearly 4,800 civilians have been killed in Yemen since the latest round of conflict began in March 2015, most of them by the Saudi-led coalition seeking to restore ousted President Abd-Rabbu Mansour Hadi, the United Nations human rights office said in March.

The conflict pits Iran-allied Houthi rebels against the government backed by the Saudi-led Arab coalition.

A representative of the Saudi Embassy in Washington declined comment on discussions with Washington over the precision-guided weapons.

The Saudi government has called allegations of civilian casualties fabricated or exaggerated, and has said the coalition follows rigorous rules of engagement.

A group of U.S. senators introduced legislation on April 13 to set new conditions for U.S. military support for Riyadh.

«The Saudis are important partners in the Middle East, but they have continued to disregard our advice when it comes to target selection and civilian protection», Democratic Senator Chris Murphy said in a statement.

The U.S. officials, who spoke on condition of anonymity because of the sensitivity of diplomacy with Saudi Arabia, declined to specify what additional safeguards they were seeking to avoid civilian deaths and injury.

The first official said the commitments could come in the form of a letter from Saudi Foreign Minister Adel Al-Jubeir.

«This is an unconditional sale — There are no conditions attached — The decision has been made to let the sale go through», a second U.S. official said.

The official said the United States was in «regular dialogue» with Saudi Arabia on the issue of civilian casualties «and specific steps on how to do this».

In the past, Washington has pressed Riyadh to take more care in targeting; abide by «no strike» lists of off-limits areas; and promptly investigate reports of civilian casualties.

U.S. President Donald Trump’s predecessor Barack Obama suspended the arms sale in December after an estimated 140 people were killed when planes struck mourners at a funeral in the Yemen capital, Sanaa, in October 2016.

The Saudi-led coalition received incorrect information from Yemeni military figures that armed Houthi leaders were in the area, a coalition probe found.

Asked about the new commitments being sought from Riyadh, the State Department did not respond directly.

«The Saudi-led coalition is supporting the legitimate Yemeni government and defending itself from Houthi incursion into Saudi territory», a State Department official said.

The official said that the Saudi government «is taking measures to improve its targeting processes» and adopting measures for recording reports of civilian casualties.