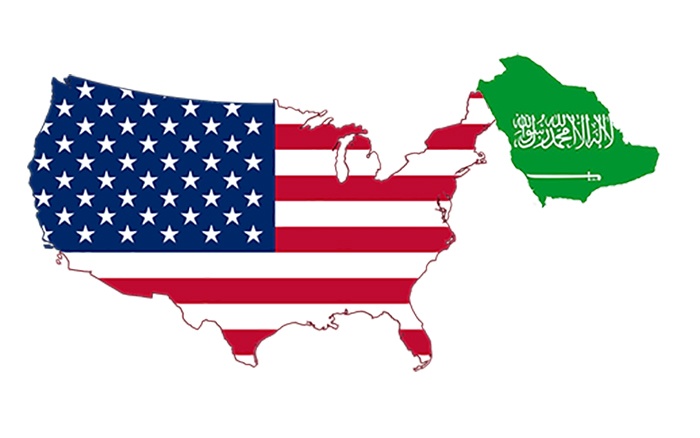 Saudi Arabia plans next month to award licenses to at least 15 U.S. companies to operate in the kingdom, two Saudi officials said on Thursday, with one saying they would go to technology and pharmaceutical firms among others.

Dow Chemical Co last June said it had become the first foreign company to receive a trading license from Saudi Arabia as the kingdom seeks to diversify its economy and reduce its dependence on oil exports amid a slump in global oil prices.

A year ago the world’s top oil exporter announced a package of economic and social policies known as Vision 2030 to try to dramatically increase non-oil revenue.

A plunge in oil prices since mid-2014 has intensified the need for the plan, which relies on an expanding private sector, selling shares in the Saudi state-owned oil company and cutting government subsidies.

«Next month we will… give 15 licenses to American companies», a Saudi official told reporters on condition of anonymity, later saying «at least 15» would be awarded and that they would go to technology, pharmaceutical and other sectors.

«Most of them are outside the oil and gas field», a second Saudi official told reporters, also on condition of anonymity.

The officials said none of the licenses would go to firms affiliated with U.S. President Donald Trump or his family.

The first official said all major stock exchanges, including those in Tokyo, London and Shanghai, were vying to make the case for Saudi Aramco to list with them in the oil company’s planned initial public offering next year.

China is creating a consortium, including state-owned oil giants and banks and its sovereign wealth fund, that will act as a cornerstone investor in the initial public offering, people with knowledge of the discussions told Reuters.

The planned Chinese investment makes it more likely that Saudi Aramco would seek a listing in Asia, with Hong Kong currently the front-runner among bourses in the region, the same people said.