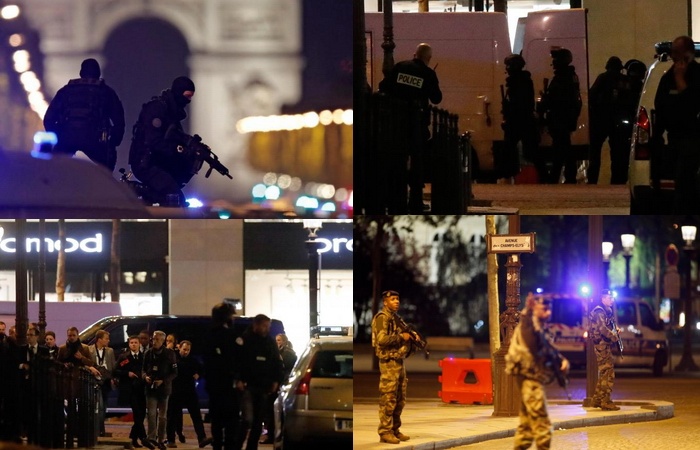 French police were on Friday hunting a second suspect in connection with the fatal shooting of a policeman in Paris, French Interior Ministry spokesman Pierre-Henry Brandet said.

Speaking on Europe 1 radio after Thursday’s shootout on the Champs Elysees shopping street, in which an assailant was also killed, Brandet said a second man had been identified by Belgian security officials and flagged to French authorities.