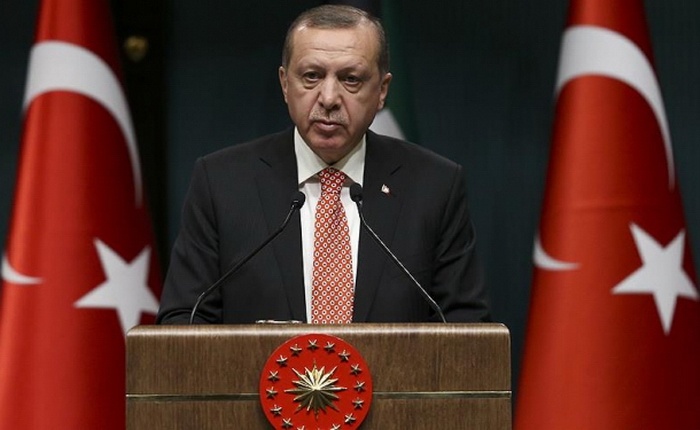 The state of emergency imposed on Turkey after a failed coup last July could be extended further after it expires this month, President Tayyip Erdogan said on Thursday.

Emergency rule enables the government to bypass parliament in enacting new laws and to limit or suspend rights and freedoms when deemed necessary.

«If the time expires, we’ll extend it, and there is no obstacle in front of it», Erdogan told broadcaster TGRT.

Erdogan made his comments days before a referendum in which Turks will vote on replacing Turkey’s parliamentary system for an executive presidency, marking the biggest change in Turkey’s political system in its modern history.

Two opinion polls showed on Thursday that a narrow majority of Turks will vote «Yes» in the referendum, which could give Erdogan sweeping powers.

The state of emergency was extended on January 19 for an additional three months in a move the government said was needed to sustain a purge of supporters of the U.S.-based Muslim cleric accused of orchestrating the coup attempt.

It has been criticized by Erdogan’s opponents, who say it is being used as a pretext to crush dissent.

Ankara accuses preacher Fethullah Gulen and his supporters of being behind the coup bid. Gulen denies the allegations.

Since then, more than 100,000 people from a wide range of professions have been sacked or dismissed and scores of media outlets closed over alleged links to Gulen’s network or other militant groups.