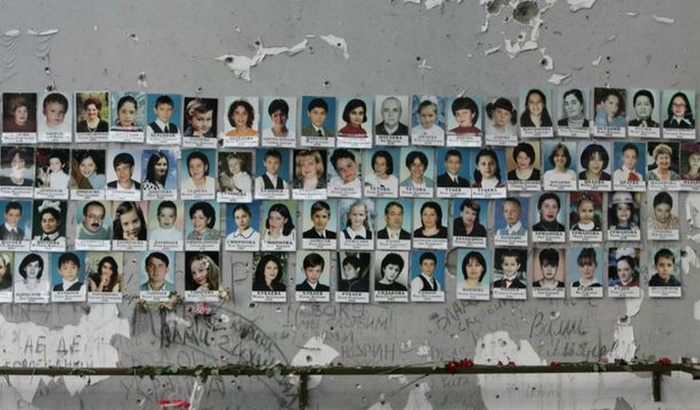 On 13 April 2017, the European Court of Human Rights ruled on the Beslan hostage-taking which took place in 2004.

It condemned the Russian Federation.

The Court had to rule on several different grievances from associations of the victims’ families.

The Court held that Russia violated article 2 (safeguarding human rights) of the European Convention on Human Rights (ECHR) for the following reasons:

Russia could have prevented the hostage-taking as it had been given three hours’ prior notice.

Russia should have set up a unified command for its security forces on the ground, which then could have pre-empted several failures in the way it functioned.

Russia should not have used lethal weapons because this was not “absolutely necessary”.

In addition, the Court acknowledged that there was no violation of article 13 (the right to an effective remedy).

Russia’s immediate response was to announce that it would be challenging this decision:
The imputations of the Court are based on a private document “The Saveliev Report” which— despite being voluminous (700 pages) — does not provide a scrap of evidence to substantiate the hypotheses made in it.

Claiming that the situation (1,300 hostages detained by 30 terrorists who were executing them in groups of 20) does not render “absolutely necessary” the use of lethal weapons”, shows absolutely no understanding of what the Russian experience with terrorism has been.

In a dissenting opinion, two out of seven judges, Khanlar Hajiyev (Azerbaïdjan) and Dmitry Dedov (Russia), rejected the court’s ruling that the situation did not render the use of lethal force “absolutely necessary”.