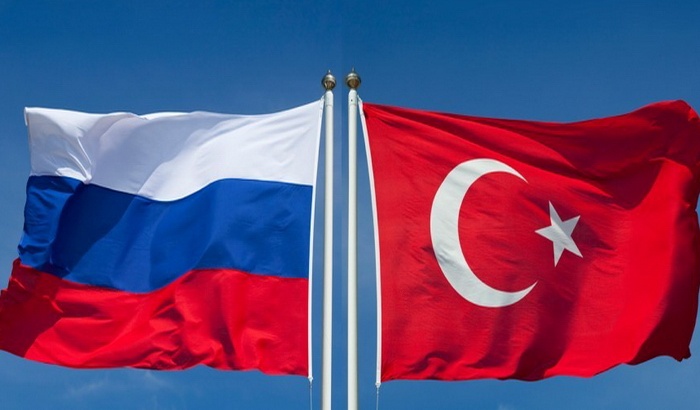 Russia and Turkey will hold high-level economic talks next week, a Moscow official said on Thursday, hoping to restore normal trade ties amid political tensions over the war in Syria.

Ties between Moscow and Ankara, which have long used trade restrictions against each other during political rows, have been strained in recent days after Turkey called for Syrian President Bashar Al-Assad, a staunch Russian ally, to step down.

«Of course, we expect to clarify the question of the restoration of our economic relations.

This is very important for our countries», Tass quoted Dirioz as saying.

Turkey has effectively put purchases of wheat, maize (corn) and sunflower from Russia on hold by imposing high import tariffs from mid-March.

The Turkish economy ministry has said that an improvement in political ties with Russia was «not fully reflected yet in economic relations».

Russia is yet to restore a visa-free regime with Turkey after a previous row, and to resume purchases of tomatoes.

Turkey’s tourism industry relies heavily on visitors from Russia, which may suspend charter flights to Turkey due to the «difficult political situation» there, the Federal Air Transport Agency warned airlines earlier this week, according to a source at one of the airlines.

The meetings in Moscow will take place soon after an April 16 referendum on amending the constitution to grant Turkish President Tayyip Erdogan sweeping new powers.

Russia imposed trade restrictions on Turkish goods and other sanctions after Turkey shot down a Russian fighter jet near the Syrian border in November 2015.

The two countries restored ties in August and Moscow has lifted most restrictions, but it has yet to resume purchases of some vegetable products from Turkey.