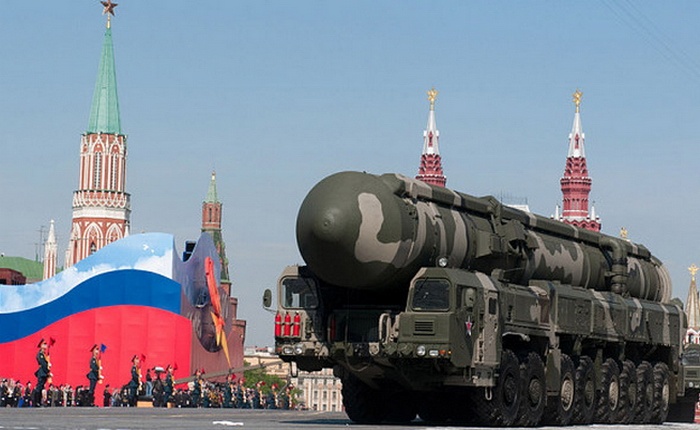 On 6 April, the US attacked Syria, a sovereign state which is also a member of the United Nations.

Following this, the Russian forces have been once again fitted out with nuclear weapons.

The unilateral attack on Syria is a crime in international law.

96 % of the Russian nuclear triad is at permanent operational capacity.

60 % of the triad is equipped with last generation atomic bombs.

Let us not forget that only four States (China, the United States, India and Russia) have a nuclear triad, that is, the capacity to launch simultaneously an attack by using bomber planes and submarines to bomb land silos.

After President Jaques Chirac had shut down the silos on the Albion plateau in 1996, France no longer has a nuclear triad.