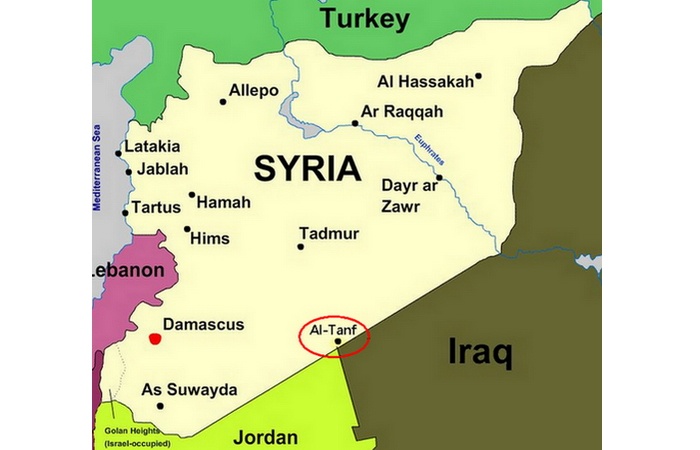 On 8 April 2017, Daesh attacked the Al-Tanf base (on the Syrian-Iraqi border).

This base is home to the special forces of the international coalition that revolves around the United States.

Daesh is a terrorist organization, that for the most part, was put together by elements of the US administration, the United Kingdom and various multinational companies.

The At-Tanf base had already been attacked when it was in the hands of the Iraqi army.

Yet, for the first time, Daesh is making a direct attack on the US Coalition.