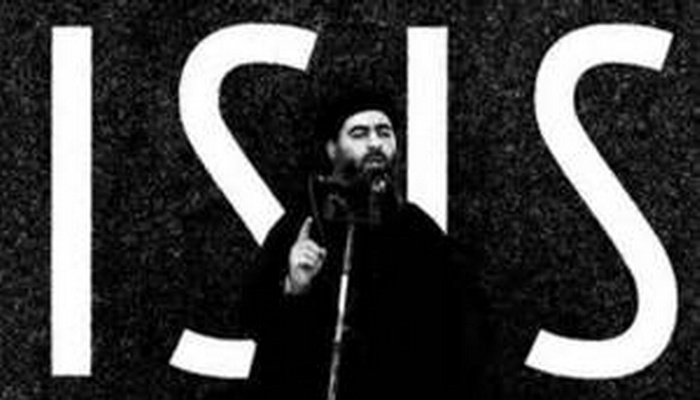 The process of smuggling, rescuing and evacuating Abu Bakr Al-Baghdadi from Mosul, took place after the Iraqi forces liberated the eastern city of Mosul, the stronghold of ISIS, and before breaking into the western side, the leader of the Islamic State Abu Bakr Al-Baghdadi escaped through a process of «quality» that only happened in Hollywood style movies.

The British newspaper «Independent» talked to the head of the Office of the Presidency of Kurdistan region in Iraq Fuad Hussein that he said «Al-Baghdadi fled Mosul two months ago, when the organization succeeded in the implementation of an attack in which he managed to open a gap to the West».

The Kurdish official said the extremist group used 17 car bombs from Mosul and used 300 fighters from Syria to pave the way for him to get out of Mosul.

Hussein says that he advocated nothing to carry out a process of this magnitude, and not to suffer a large amount of losses only if the goal is to secure the exit of a personal such as Baghdadi.

The fighters, who came from Syria immediately after the opening of the escape route, confirm that their mission was only to secure the way for the extremist leader to be out safely from Mosul.

A Pentagon official said in March that Baghdadi had fled Mosul and had probably delegated tactical combat leadership to local commanders.

Baghdadi, who declared the Caliphate in his only public appearance in July 2014, fled before the operation of isolating Mosul from Tal Afar, a town west of the city.