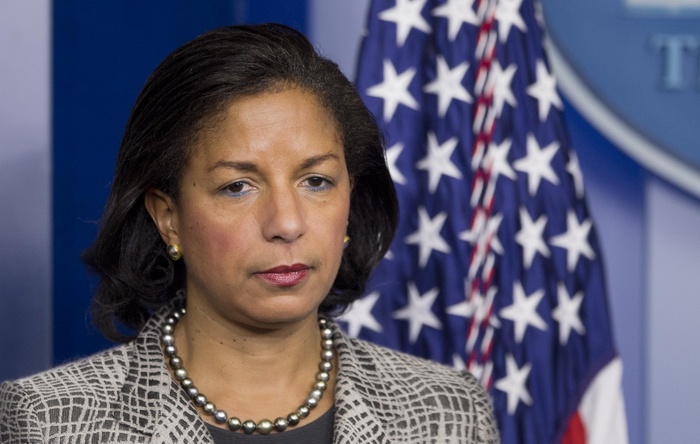 Two weeks ago, Devin Nunes (the Representative for California), Chair of the Intelligence Committee of the House of Representatives confirmed that government agencies had “accidentally” listened to members of Donald Trump’s campaign team.

The immediate response of the Democratic Party was to try to mobilize the Republican representatives to remove and replace Nunes.

Now, according to the former prosecutor, Joseph diGenova interviewed by The Daily Caller, the names of those placed under wire taps by the Obama Administration had been deleted in the report that Susan Rice handed over to the Intelligence Committee.

According to information gathered by Bloomberg and Fox News, it appears that the Obama Administration had in fact intentionally spied on Obama’s political rival Donald Trump and his team.

Not only Susan Rice but the following as well, appear to have organized this plot: her deputy Ben Rhodes (the author of the Bush Commission Report on September 11), the then Director of the CIA John Brennan and the then National Director of Intelligence, James Clapper.