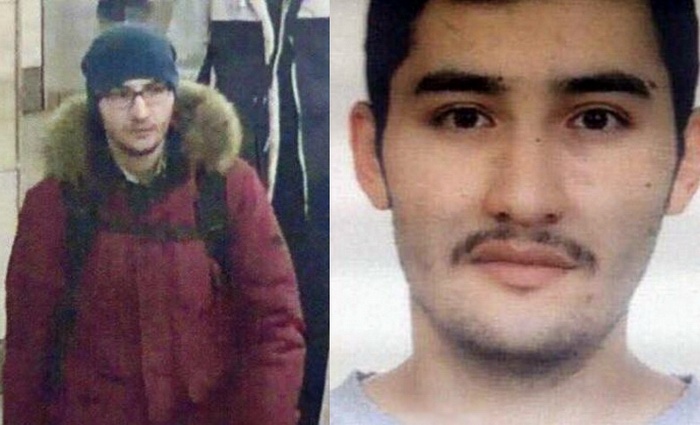 The Russian Bureau of Investigation announced Tuesday the name of the person who blew up the subway in St. Petersburg.

Russian FBI spokeswoman Svetlana Petrenko said the bomber was Akbarjun Jalilov, born in 1995.
Petrenko explained that the experts found the genetic traces of Jalilov on the bag left at the station «Vostania Baluchad» (Vostania Squire Metro Station), which contained an explosive device.

The spokeswoman for the Russian FBI that the bomber in the Metro of St. Petersburg is the same person who left the bag at the station of Vostania Squire Metro Station.