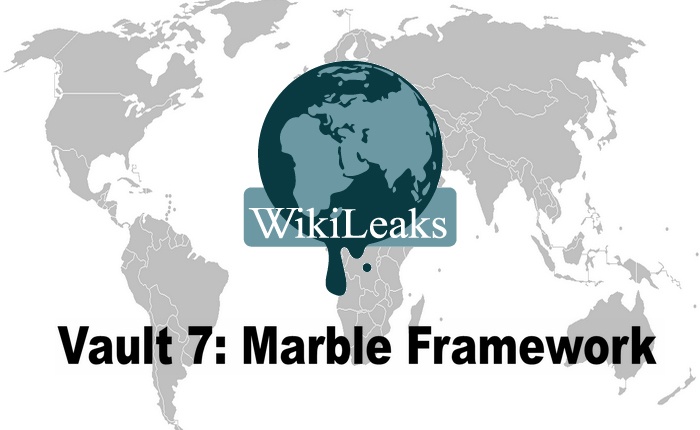 WikiLeaks has released a new set of documents that reveal the tactics of the CIA in carrying out piracy.

Wikileaks obtained documents from the CIA’s Central Library.
Information on malware and malware, which is used to disable investigators, circulates hacking attacks to the agency and proving its involvement.
According to WikiLeaks, the CIA’s method of concealing certain texts enables it to know the identity of the maker of malicious systems.
The leaks also provide information about the secret mechanism, which allows to hide the English scripts in the malware code, and to develop examples of other texts, such as Chinese, Russian, Korean, Arabic and Persian, as a cover on the code snippets, which may indicate their connection to the CIA.
The Agency has been using this mechanism until at least 2016.